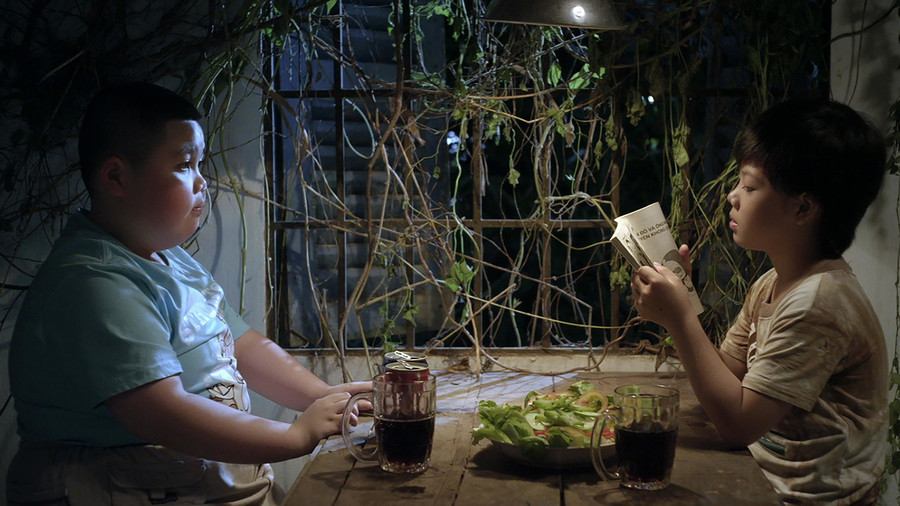 Evil incarnated roams through the streets of Hanoi, it travels in an ambulance and feeds on human flesh. On top of that, its genes infect the younger generation – the cannibal doctor has a young son with similar tastes. They both become the targets of Vu, who wants to avenge the death of his girlfriend, a victim of the degenerates. In a series of non-chronological episodes, the vortex of violence draws in a number of other people.

A brutal, grotesquely bloody, shockingly disgusting and cleverly looped plot is a bizarre poem bout bestiality and hatred, surprisingly combining art-house cinema and gore conventions. The film, intended only for the audiences with nerves (and stomachs of steel, is a mischievous pastiche of the brutality of mass culture, in which violent images are ad popular as fast food.

Born in 1990 in Vietnam, director and screenwriter. He studied at the University of Theater and Cinema in Ho Chi Minh, but did not graduate – his final film project rejected for being too brutal. Le continued to work on his project and found sponsors thanks to the Film of the Future award he received at the Vietnamese Autumn Meeting 2013. As a result, his film "KFC" was selected for festivals in Rotterdam, Copenhagen, Buenos Aires, New York, Taipei.