To expand its influences both politically and militarily across Asia in order to gain both natural and human resources, the Japanese military invaded Manchuria in 1931, sparking what historians call the Second Sino-Japanese War. 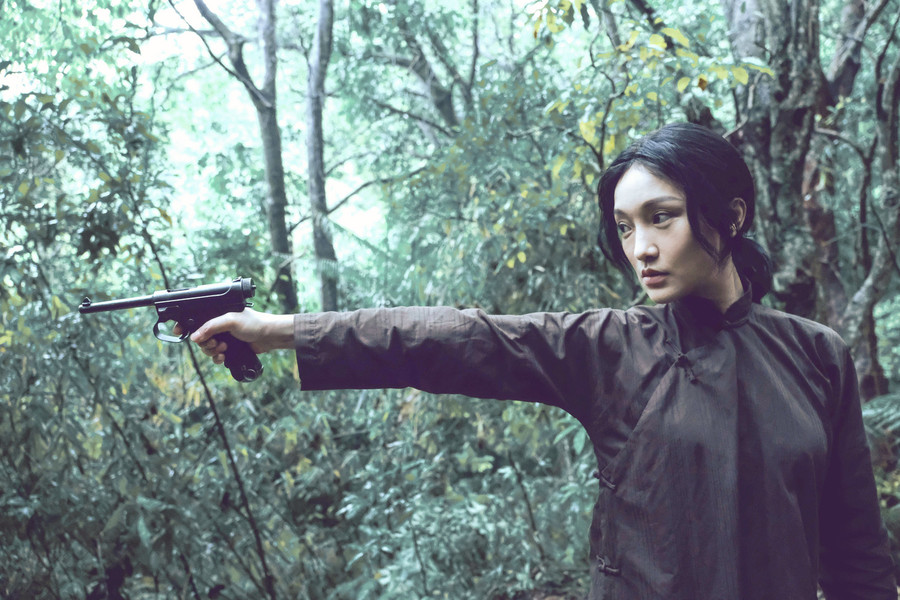 By 1938, Japanese forces occupied Canton (now known as Guangzhou) in the south, effectively surrounding Hong Kong. The coastal city was a British colony at the time, so attacking it would be considered declaring war on the British Empire. However, that no longer became a deterrent when the Japanese effectively declared war on Allied forces when it attacked Pearl Harbor in the US on December 7, 1941.

Thus began the tumultuous period of Japanese occupation that Hongkongers call "Three Years and Eight Months." Faced with limited food supplies and other resources, 600,000 residents returned to China while Japanese forces forcibly deported others. Essential food supplies such as rice and oil were rationed. Many died from starvation, and there are even accounts of people resorting to cannibalism to survive. Hong Kong's population went from 1.6 million in 1941 down to 600,000 in 1945, when Japan's surrender ended the occupation.

Ann Hui's biopic "The Golden Era" used this period as the backdrop of writer Xiao Hong's final days, when medical negligence resulted in her death in a temporary hospital. Hui's follow-up, "Our Time Will Come", takes place practically right after the end of "The Golden Era". 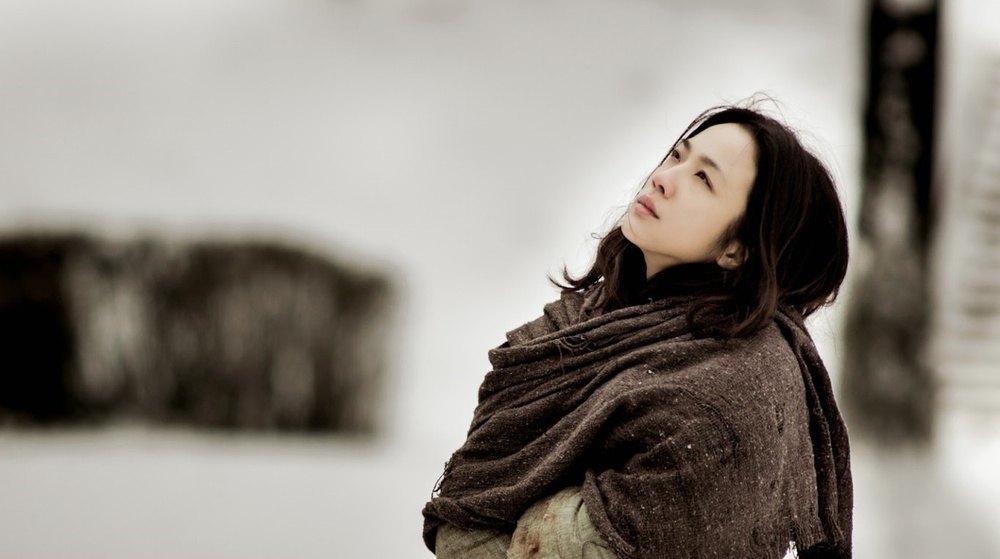 "Our Time Will Come" isn't Hui's first film about "Three Years of Eight Months." In 1984, she adapted Eileen Chang's novel Love in a Fallen City, which was based on Chang's own experiences of studying in occupied Hong Kong. "Our Time Will Come" is a relatively more ambitious film, drawing a wide canvas depicting the harsh life under the control of foreign invaders.

The creative starting point of the film for Hui and writer He Jiping is the Dongjiang guerilla force, a Communist Party-backed resistance group that was based in the outskirts of Hong Kong. The film used real characters from the forces, namely Blackie Lau, played by Eddie Peng, and Fang Lan, played by Zhou Xun. While the film's main arc follows Fang's transformation from an ordinary schoolteacher to spy, the real Fang actually began participating in anti-Japanese activities before the occupation began and joined the Communist Party in Hong Kong in 1938. 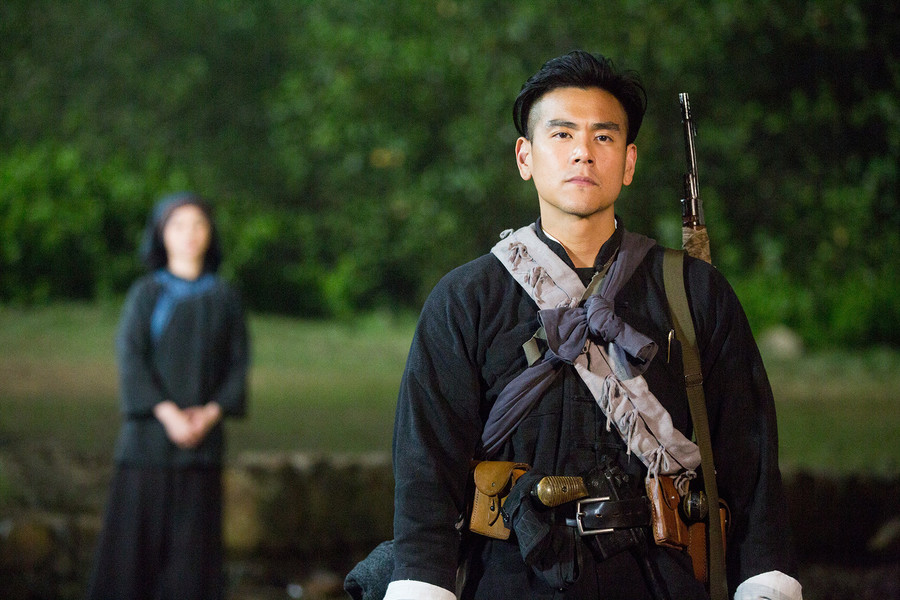 Nevertheless, Hui says that roughly 80% of the film is based on true events, including the evacuation of Chinese cultural figures from occupied zones seen in the film's first act and the sacrifice that Fang's mother made for the war effort.

However, "Our Time Will Come" is more than a war film. In her typically restrained approach, Hui paints a portrait of everyday Hongkongers keeping up appearances despite being under siege. Scenes such as the humorous wedding banquet scene and the displays of neighborly spirit displayed by local police force members who were forced to serve the Japanese are arguably more interesting than the espionage aspect of the story, and they set "Our Time Will Come" apart from the countless number of Chinese television series and films about the Sino-Japanese War.

We do get brief glimpses of the Japanese's brutalities towards Hongkongers, but Hui isn't interested in reminding us of that. Instead, it's a humanistic tribute that celebrates the resilience of Hongkongers even when our way of life is under threat. The message is subtle, but it's no coincidence that Hui chooses to end the film with a shot of contemporary Hong Kong.