The 11th edition of Five Flavours is a unique opportunity to see recently restored productions from Asia. This year, the festival focuses on genre classics, presenting the cult film by Seijun Suzuki, "Tokyo Drifter" (1966) – a pioneering work of gangster cinema genre in Japan and Asia, "The Secret" (1979) – a new wave work by Ann Hui, a mixture of thriller, horror and drama set in a foggy, smoky Hong Kong of the late 1970s; and "Made in Hong Kong" (1997) – a non-compromising debut by Fruit Chan, in which the director skilfully juggles the conventions of auteur and mainstream cinema to tell a story of the city at the times of political changes. 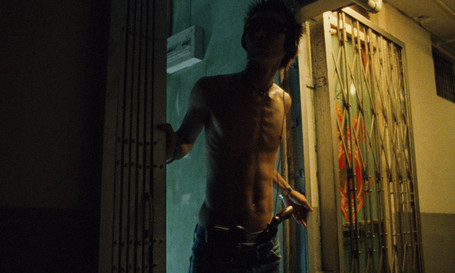 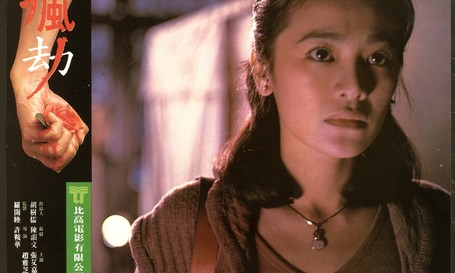 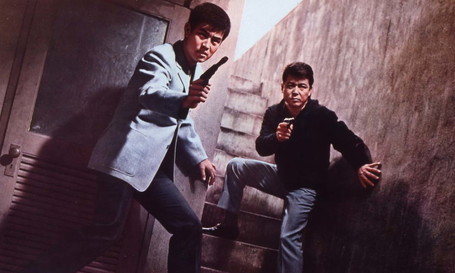