Bhutan is a country without a long-standing film tradition, but it is bravely looking for its own voice and a way to combine tradition with new means of expression.

The Bhutanese cinema has only recently come of age. The first productions and TV shows were created in the late 1990s, and the first movie made exclusively in Bhutan was a feature film "Gasa Lama Singye" (1988) by Ugyen Wangdi, who later became known for his documentaries. The next film, "Phama" came as late as 1995. One of the pioneering productions was also "Travellers and Magicians (dir. Khyentse Norbu, 2003), which made its way to many international festivals.

Today, up to a few dozen pictures are produced every year to satisfy the demand of the local market. Bhutanese productions dominate local cinemas and attract large audiences. Their aesthetics is visibly inspired by Bollywood cinema, which was popular up to a few years ago, but they are centered around Bhutanese problem and the phenomena of its modern reality, while the narration bears similarities to the traditional storytelling. Gripping plots, filled with honest emotions, portray unexpected aspects of the life of the country, showing far more than tourist guides.

Yet, a growing number of filmmakers turn to less conventional forms, searching for an original language to best express the rich and diverse culture of the country. Films directed by Khyentse Norbu, Dechen Roder, or Tashi Gyeltshen have paved way for Bhutanese cinema’s presence at international film festivals, and thanks to the short film festival organized by the alternative art community, the interest in this form of art is on the rise.

Contemporary Bhutanese cinema invites the audiences to one of the most inaccessible parts of the world, combining unique local artistic traditions and Buddhist philosophy with an intriguing, ambitious form and interesting generic conventions. The retrospective at Five Flavours is a rare opportunity to discover the culture of the Himalayan kingdom – both its traditional and modern side. Apart from the titles screened at international film festivals, the section also includes recent Bhutanese box-office hits, a documentary portraying scenes from the life of a Bhutanese family, and short features – the poetic, elusive, often half-documentary productions are an opportunity for a spiritual reflection, close observation of the everyday, and contemplating they mysteries hidden in the tales of old.

The section is accompanied by lectures and meetings clarifing the social context of the films and the cultural traditions they refer to. The festival will host extraordinary artists creating a variety of different film forms – Q&A sessions with the filmmakers will shed more light on the current state of film and modern art in Bhutan. 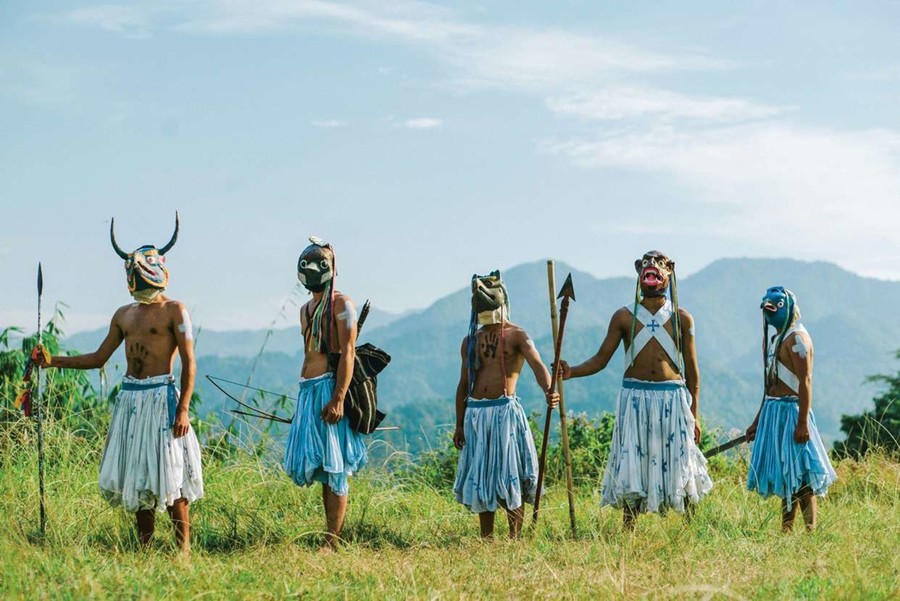 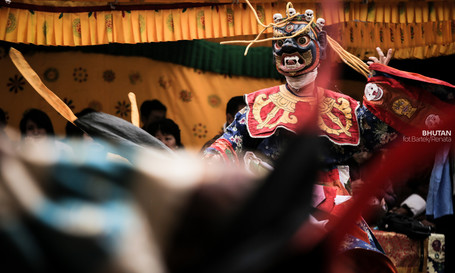 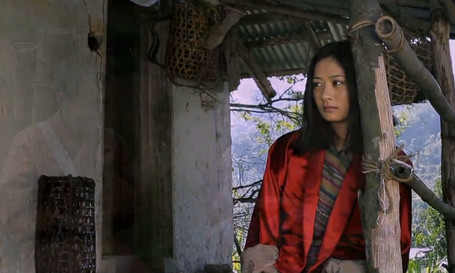 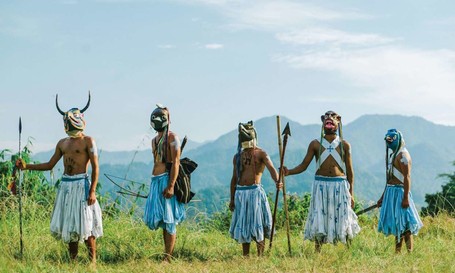 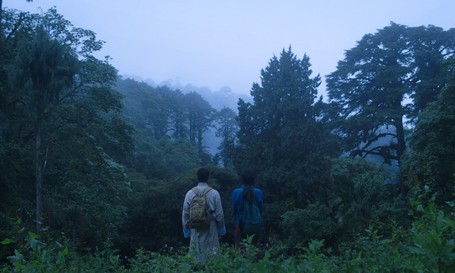 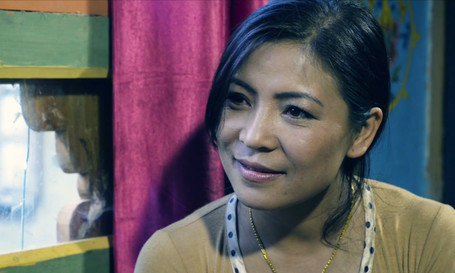 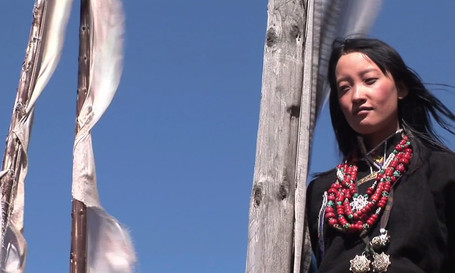 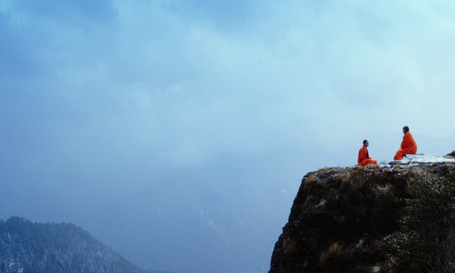 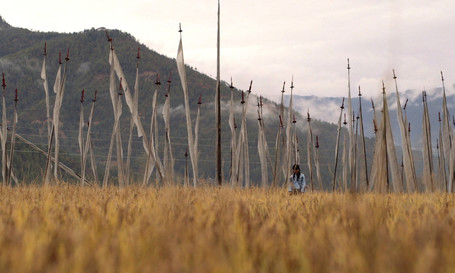 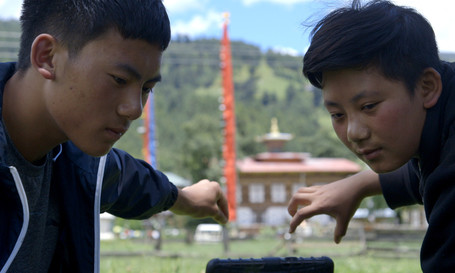 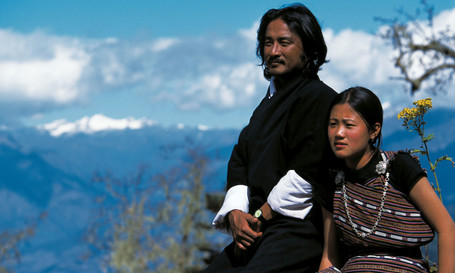