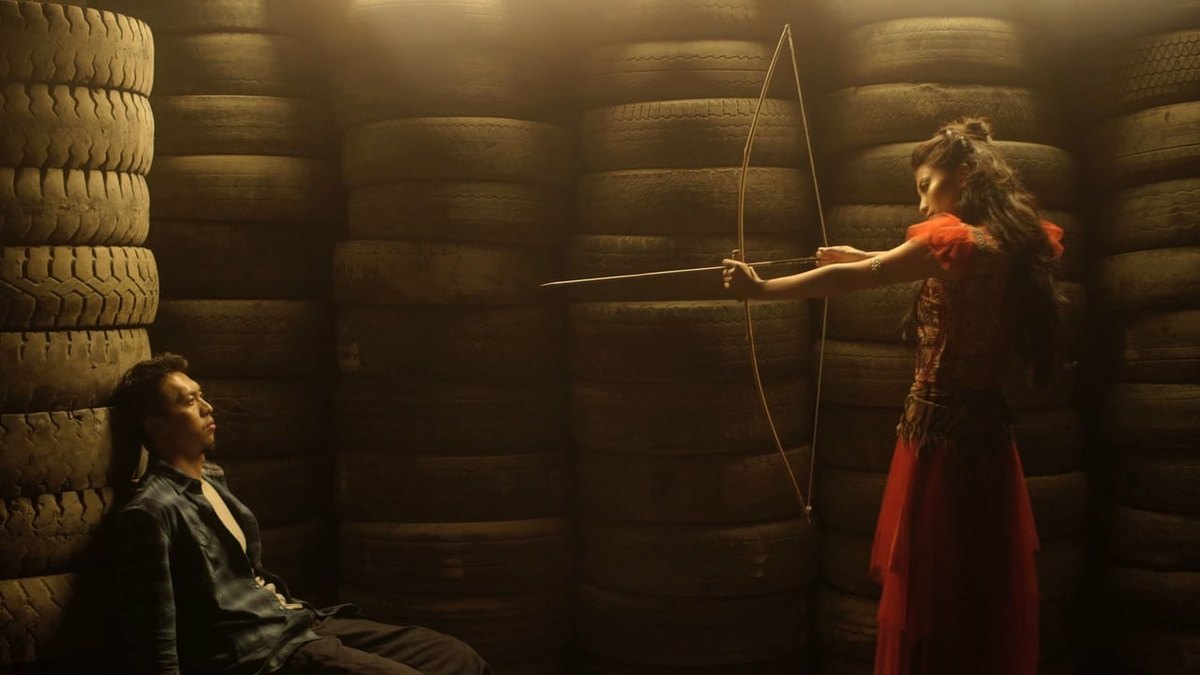 The world of Asian cinema is growing and expanding rapidly – artists from the smallest regions of the continent are finding their way to international festival audiences, independent filmmakers unite across borders to speak out about the most difficult subjects, the producers of local blockbusters are more and more successful in competing with global giants. For the 11th time, Five Flavours Film Festival invites everyone to discover and experience this bustling universe. The viewers will have a chance to encounter the wildest productions of Asian pop culture, admire contemplative film poems and engage in discussions about art, politics and challenges of the modern world.

As always, the program includes both independent, avant-garde productions made by young filmmakers, and high-quality genre cinema, movies which took the hearts of Asian audiences by storm and discoveries from film archives. The screenings are accompanied by Q&A sessions with our guests and short introductions shedding light on the wider contexts of the films.

Below we present the main sections of the 11th edition of the Festival. 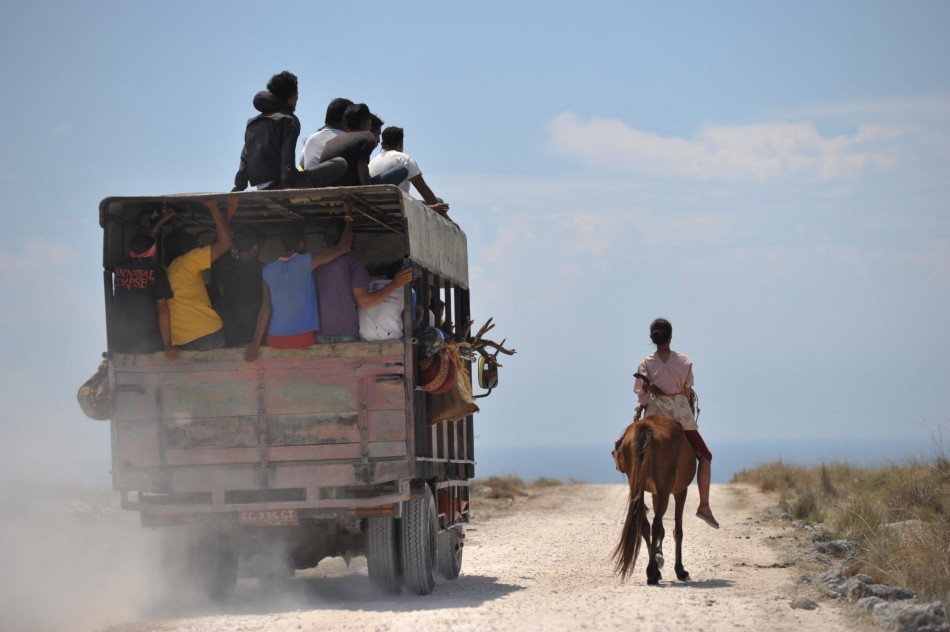 Like every year, the highlight of Five Flavours program is the New Asia Cinema competition section, presenting fresh voices and outstanding productions that address current issues and broaden the boundaries of film imagination. Creative, widely discussed films from Indonesia, Taiwan, Hong Kong, Bangladesh or Japan will compete for the Grand Prix of the Festival.

The winner of the main award, founded by the director of Polish Film Institute, will be chosen by People's Jury – a group of cinema enthusiasts and Asian cultures fans. NETPAC, the Network for the Promotion of Asian Cinema will also award one of the competition films. 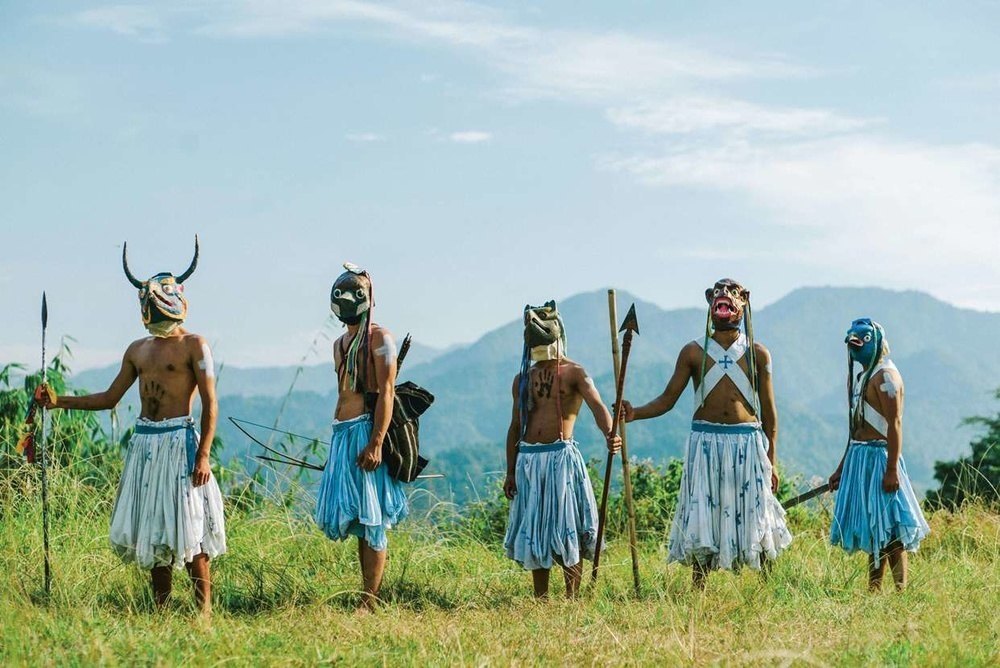 Located in the eastern Himalayas, the Kingdom of Bhutan has less than a million inhabitants and until recently was very cautious about the influx of modern technologies – the government allowed television broadcasting only in 1999. The first feature film ("Gasa Lamai Singye") was produced in 1998, the second one ("Phama") in 1995. In the next few years, the production became increasingly regular and advanced.

Today, Bhutan's cinema can already boast of talented authors who successfully combine their local traditions and the background of Buddhist philosophy with the universal language of film. One of them is Dechen Roder, a documentary filmmaker and director, whose "Honeygiver Among the Dogs," featured in this year's Berlinale program, has delighted critics with the combination of an artistic vibe and the poetics of film noir. Apart from this intriguing work, the section will feature a set of films reflecting the evolution of the Bhutanese cinema, allowing the audience to explore inaccessible areas of this mysterious country. 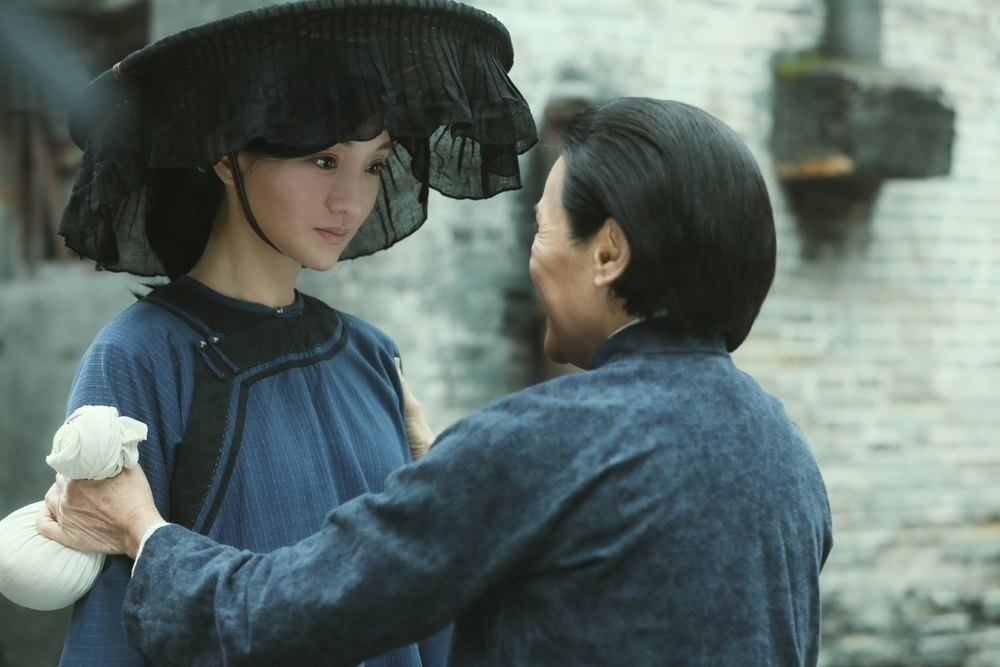 This year's directorial retrospective will be dedicated to one of most prominent figures of Hong Kong's new wave and, at the same time, one of the most influential people in contemporary Hong Kong cinema. Ann Hui celebrated her 70th birthday this year, remaining an active and creative artist. The actress, producer and screenwriter has more than 30 titles in her directorial output, ranging from social dramas, such as the breakthrough "The Boat People," a story of Vietnamese refugees, through ghost comedies ("The Spooky Bunch") and martial arts films ("The Romance of Book and Sword"), to historical epics ("Golden Age").

Ann Hui's work has been present at Five Flavours since 2013, when Hong Kong cinema first appeared at the Festival. Her "A Simple Life" opened the 7th edition of Five Flavours, and her "Night and Fog" was included in the Focus: Hong Kong section. A year later, the 8th edition closed with "The Golden Era." This year, Ann Hui returns with a new film, once again inspired by history. "Our Time Will Come" portrays the local resistance movement in the 1940s, and its relation to modern Hong Kong touches upon one of the most important themes in the director's works – the question of the identity of an individual in a wide, sociopolitical context. The screening of "Our Time Will Come" will open the 11th edition of Five Flavours. 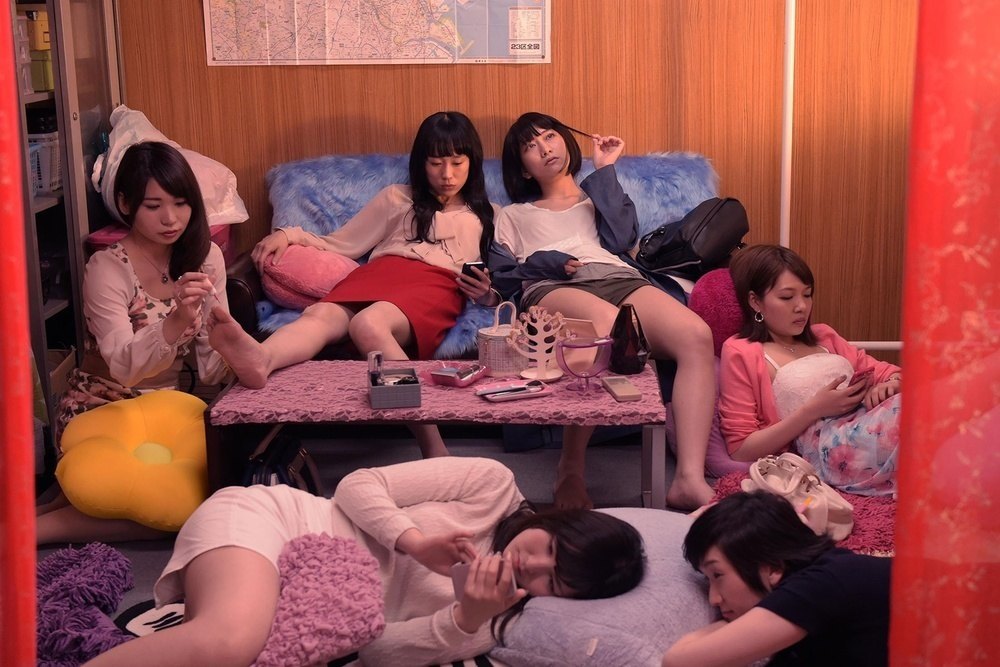 For the first time, Five Flavours features a special program curated in collaboration with Asian Film Awards Academy, an institution created by festivals in Busan, Hong Kong, and Tokyo to promote Asian cinema year round, and to support young filmmakers. Asian Cinerama section introduces six major films from the Asian Film Awards to the Polish audience. 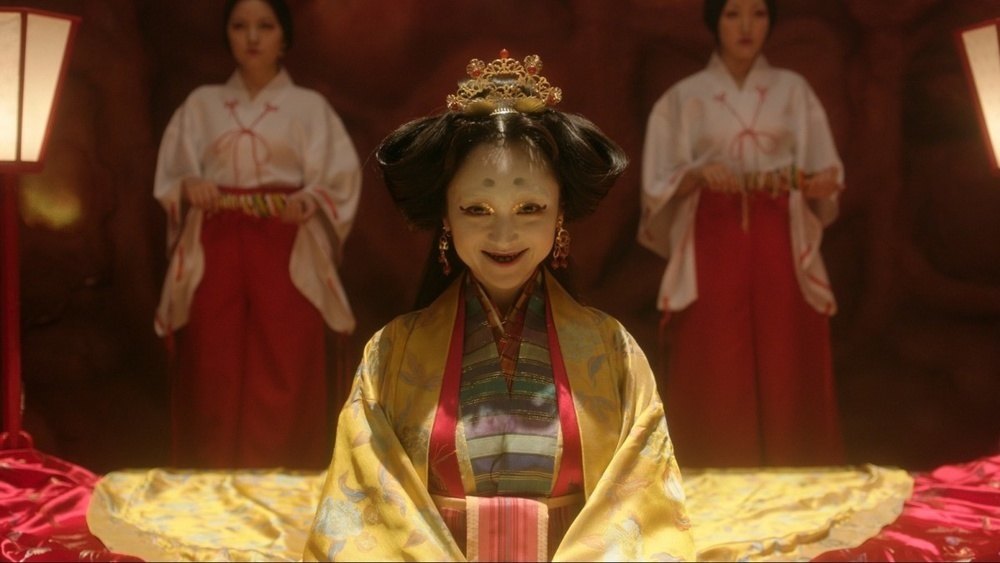 Special Screenings showcase the works of prominent filmmakers and the most talked-about premieres of the past year. The section features new films by directors well-known to the Festival’s audience, including Naoko Ogigami and Sion Sono, and a marathon of one of the biggest hits in the history of Indian cinema – two parts of the "Baahubali" saga, a spectacular story of mythical warriors. 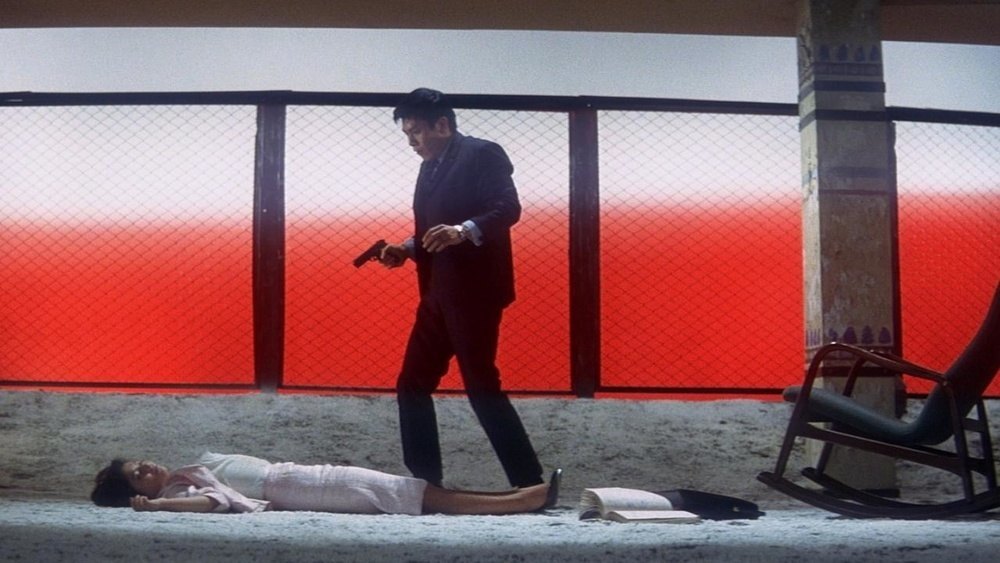 The 11th edition of Five Flavours is a unique opportunity to watch recently restored productions from Asia. This year, the festival focuses on genre classics, presenting the cult film by Seijun Suzuki, "Tokyo Drifter" (1966) – a pioneering work of gangster cinema genre in Japan and Asia, "The Secret" (1979) – a New Wave work by Ann Hui, a mixture of thriller, horror and drama set in a foggy, smoky Hong Kong of the late 1970s; and "Made in Hong Kong" (1997) – a non-compromising debut by Fruit Chan, in which the director skilfully juggles the conventions of auteur and mainstream cinema to tell a story of the city at the times of political changes.