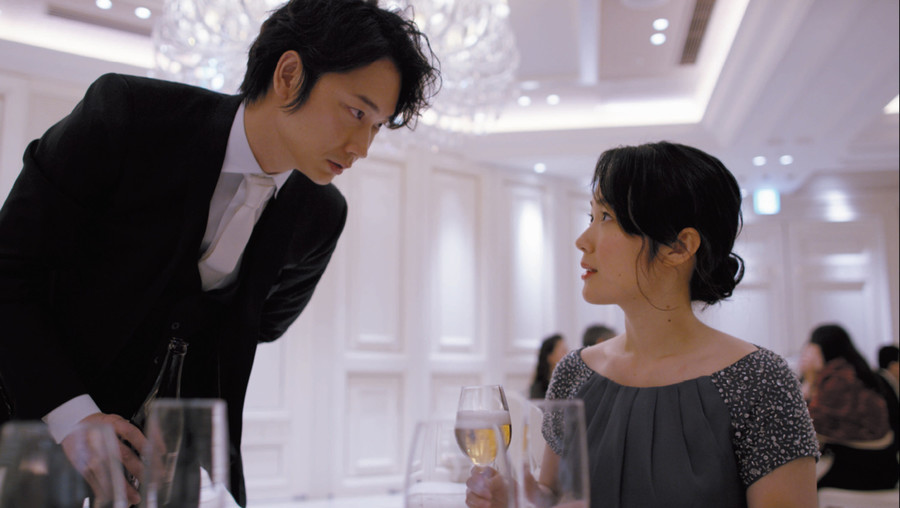 An introvert teacher, Nanami, publishes her diary online under a pseudonym. One of the things she describes are her wedding preparations. She doesn’t have many friends, so under the pressure from the groom’s family she secretly hires a charming stranger and his team to play the bride’s relatives. At first, everything is going smoothly, but the new people in her life will lead Nanami to places she never knew existed.