Journalism on Asian Cinema. Its history and contemporary challenges

The third and final block of the Asian Cinema Education International Course in Journalism and Film Criticism, which tells the story of journalism on Asian cinema.

The basic premise is to chart the evolution of both Asian cinema and critical appraisal of Asian cinema, looking at the films and the people who have taken Asian cinema to the world – and digging into how they have done so. The end result should provide attendees with both a solid grounding in the history of Asian cinema and the foundations needed to critically appraise Asian cinema. The course is hosted by Mathew Scott, Asia-based writer and editor, who initiated the Far East Film Festival Campus for young journalists in Udine, Italy, an educational programme and cultural exchange which each year hosts aspiring writers from Asia and from Europe.

List of films and further reading for particular webinars

From Silent to Sound: A Case Study on the Emergence of Chinese-Language Cinema

Looking at Asian Contemporary Cinema: From Hong Kong’s Golden Age to the Emergence of Commercial and Arthouse Forces across South East Asia

When East Meets West: A Look at the History of Film Criticism

The Dragon Lady Strikes Back: A Case Study on the Representation of Asian Women in Cinema Both in Asia and the West

Far East, Far Out: A Look at the Theme of "Exoticism"

Then and Now: How Retrospectives and Archives Are Preserving the History of Asian Cinema

Please choose one of the tasks listed above and write a text of approximately 800 words. Deadline for submitting the course assignments: December 15, 2021 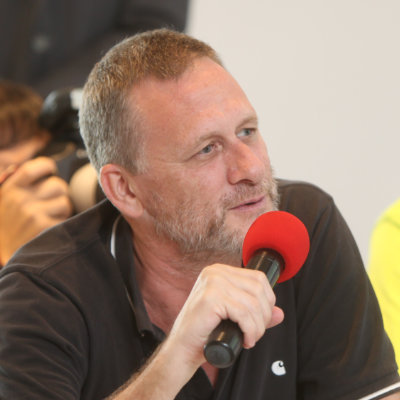 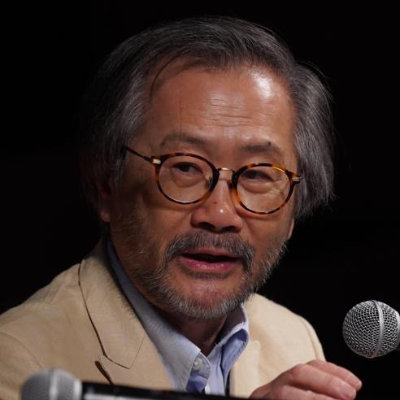 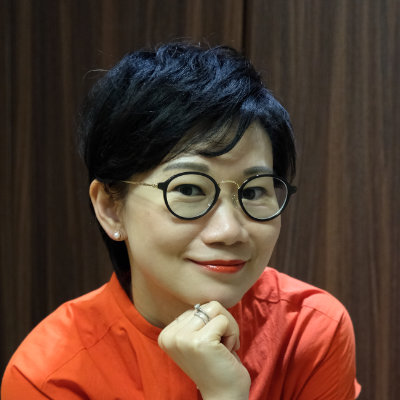 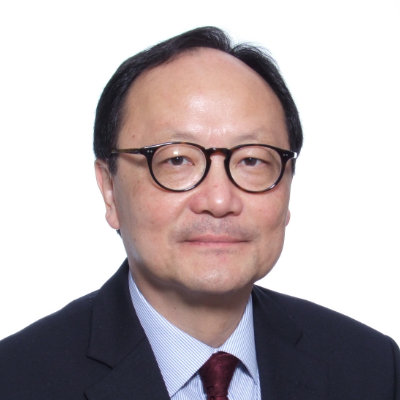 Roger Garcia was director of the Hong Kong International Film Festival (HKIFF) and co-creator of the Asian Film Awards Academy (AFAA). He has been consultant and programmer for many film festivals in Asia, Europe and North America. He was the Far East Film Festival Udine (FEFF)’s first programmer of Philippines films, curator of several retrospectives and on-going special programmes. His writings have been published extensively including Asiaweek, British Film Institute, Cahiers du Cinema, Film Comment etc. He has produced experimental films in Hong Kong; studio films in Hollywood; and independent films in Asia including the Philippines. He also created the first series on Asian and Asian American cinema. Currently Advisor to AFAA, FEFF, and the Hainan Island International Film Festival. 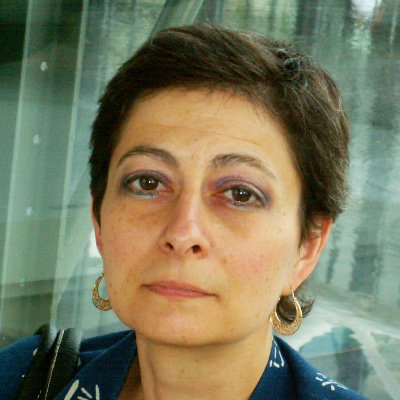 Professor at the University of Hong Kong, the author of Romance and the "Yellow Peril": Race, Sex and Discursive Strategies in Hollywood Fiction (California, 1993), From Tian’anmen to Times Square: Transnational China and the Chinese Diaspora on Global Screens (Temple, 2006), The Chinese Diaspora on American Screens: Race, Sex, and Cinema (Temple, 2012), and Citing China: Politics, Postmodernism, and World Cinema (Hawai’i, 2018). 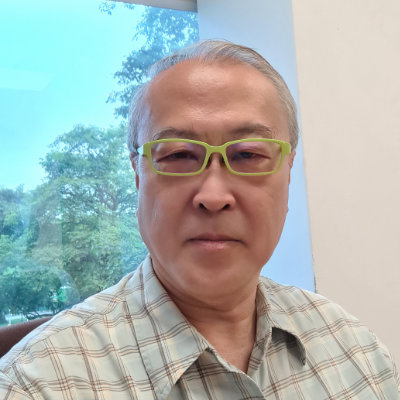 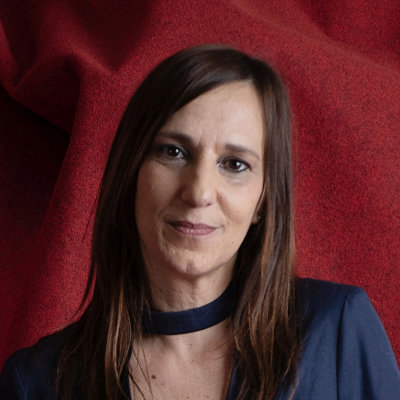 The founding member and President of Udine Far East Film Festival, president of the cultural organisation C.E.C., an arthouse exhibition company, acquisitions consultant for the distribution company Tucker Film, co-founder and consultant for Ties That Bind and member of the Board of Directors at Friuli Cinematheque. She is a member of many festival juries, as well as being a nomination advisor for the Asian Film Awards. 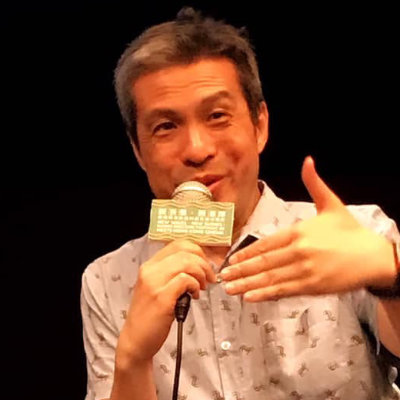 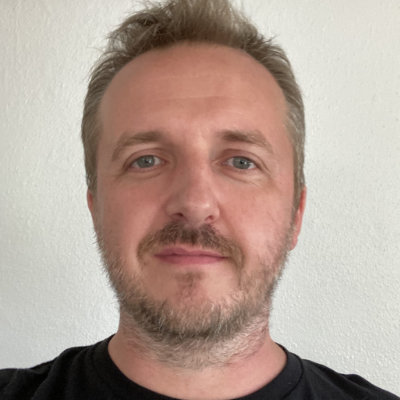 A freelance film critic and festival programmer who has been based in Hong Kong for more than 20 years. He writes for the South China Morning Post, is a resident film critic on RTHK Radio 3, and Asian Editor of ScreenAnarchy.com. 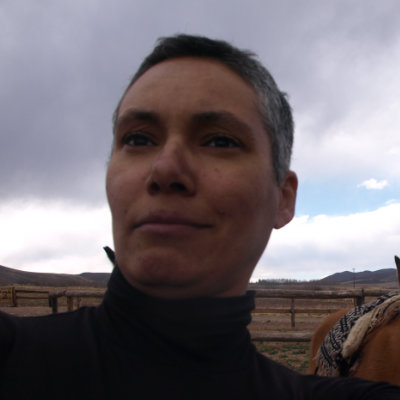 A film writer based in Hong Kong. She writes for The Hollywood Reporter, China Daily Hong Kong and Zolima Citymag. Those are real books in the video and yes, she's read most of them. Except for War and Peace.