In the past decade, Chinese film industry has experienced an incredible boom – thousands of films are being produced, tens of thousands of screens are being built. Cinema has quickly turned into a political issue, and the Chinese Communist Party is censoring it to use films for its propaganda purposes.

Hollywood, which is always on the lookout for new sources of profit, has also taken an interest in China. But the access to the market comes at a price – the Dream Factory needed to modify its productions and, as a result, it introduced self-censorship. What are the possible consequences of this phenomenon? 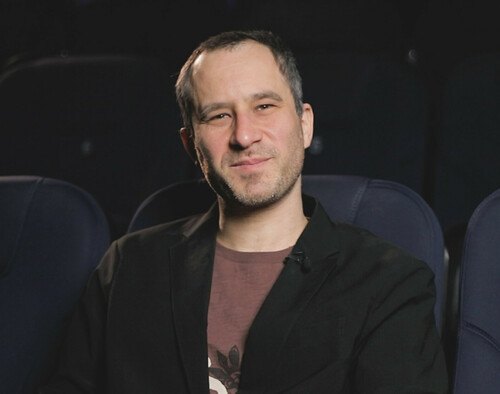 Hollywood Made in China (2017), Aynne Kokas. University of California Press