With the upheaval regarding the end of the millennium and the economic crisis in Asia in the late 1990s, Thai Cinema has experienced a new shift. The emerging filmmakers tried to grasp the uncertainty of times through a new audiovisual representation that would reflect on themes such as globalization or westernization. This is how New Thai Cinema has crystallized and these new authors have actually found their voice through international film festivals. During this lecture, we’ll delve into different aspects of Contemporary Thai Cinema and depict its key representatives and pivotal moments. 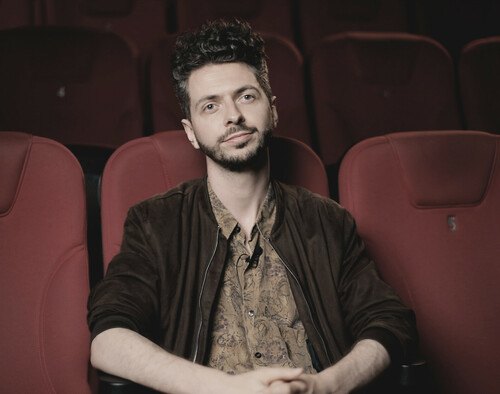