V-Cinema: The Video Revolution in Japan

The golden ages of the video rental store were also those of cinema in general. With the extra sources of revenue this emerging market provided, more films than ever were produced. Nowhere was this impact more obvious as in Japan, where the videocassette recorder was invented. The so-called V-Cinema was initially meant to turn a quick profit, cheap, direct to video genre movies, of which annually 200 new titles turned up on the shelves of the Japanese video rental stores.
And yet, V-Cinema produced talents such as Miike Takashi (“Audition”), Kurosawa Kiyoshi (“Shokuzai”), Aoyama Shinji (“Eureka”) and Nakata Hideo (“Ringu”), as well as the J-Horror genre. All of whom become internationally acclaimed. 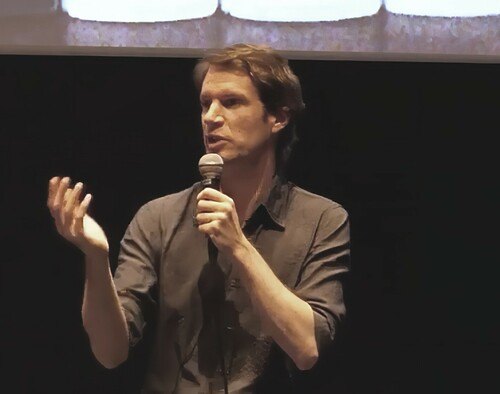