The lecture covers key moments and periods in Japan’s film production, in order to understand the context for the appearance of particular films. It starts with the formation of Japan’s classical period film studios and their production model. Then it covers New Wave and post-new wave new film companies with ATG and Kadokawa as examples. Through the 1990s new filmmaker boom, the lecture moves to this millennium and the production committee system. 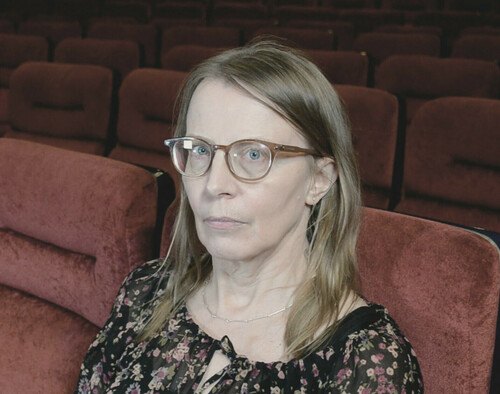