Chūshingura: The 47 Ronin From Puppet Play to Hollywood and All the Way to AKB48 (Or Not Quite?)

Ever since "the true story" of the 47 ronin was first fictionalized as a puppet play, only a few years after the actual events, it has enjoyed greater popularity than any other samurai tale. Up until today, new adaptations of Chūshingura keep appearing in all sorts of ways and for all sorts of media. Through the centuries, the story has also sparked political, ideological and other controversies, for at the core lies the quintessential dilemma caused by giri and ninjo, in English often explained as social obligation versus personal feelings, but in fact much more complex than that.

What was/is more important: obeying the law or loyalty to one’s lord? And what lessons did the acts of 47 masterless samurai in the early eighteenth century have to offer the Japanese soldiers in the modern wars of the nineteenth and twentieth centuries? Were they criminals or prime examples of virtue? Opinions remain divided, as we will notice in various examples from numerous film versions.

In 2013, even Hollywood adapted the story with Keanu Reeves in the lead. But can we also see a connection with the contemporary idols of AKB48? 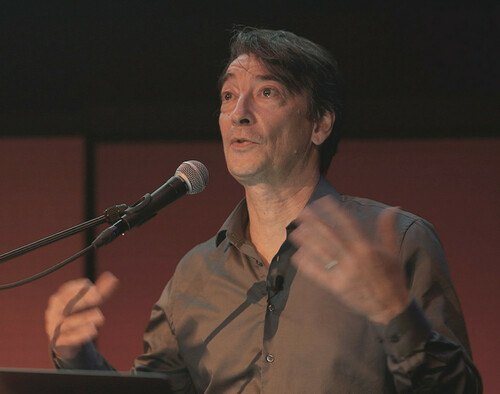 I Am a Cat (2002) by Soseki Natsume, translated by Aiko Ito and Graeme Wilson. Tuttle Publishing, 638 pp.

The Forty-seven Rōnin: The Vendetta in History (2018) by John A. Tucker, Cambridge University Press, 320 pp.

Genroku Chūshingura / The 47 Ronin Aka the Treasury of Loyal