Contemporary Indian Cinema as a Reflection of a Changing Society

The lecture explores contemporary Indian cinema which shapes the tastes and attitudes of over one billion of the country’s citizens. I look at two trends which I find the most important. The first one is the rise of nationalism, visible in a number of Bollywood super productions. The second is the rise of films showing the situation of women in India – the changes they went through over the past couple of years and the way they comment on the widespread violence against women in the country. 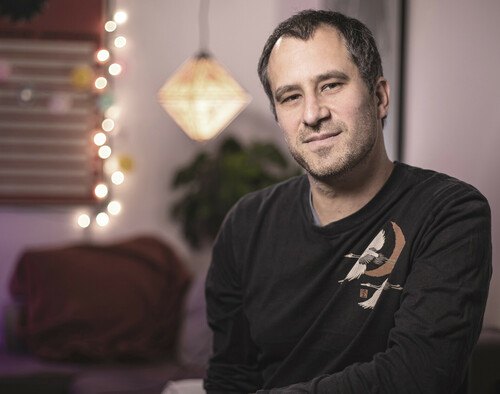 Bollywood Needs to Withdraw its Male Gaze and Give Some Respect to the Women on Screen!, Aysha Hannah
youthkiawaaz.com/2019/07/women-in-cinema-reel-vs-real-a-retrospection/