The lecture provides a general introduction to the history of South Korean film, from its origins in the 1910s and 1920s up until the mid-1990s, which is often seen as the starting point of contemporary Korean cinema. The lecturer describes some of the dramatic events in 20th century Korean history, and outlines the achievements that filmmakers made in the face of political turmoil, strict censorship and widespread social upheaval. 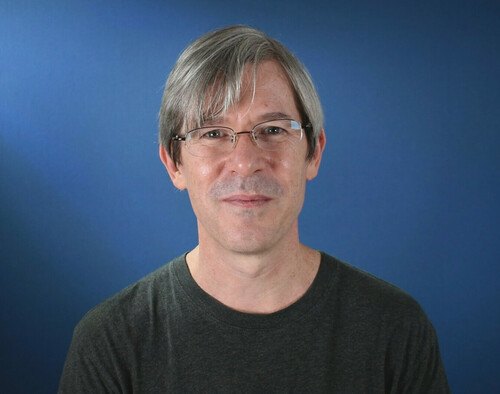