The second of three blocks of the Asian Cinema Education International Journalism and Film Criticism Course focused on journalistic skills which are essential for film festivals organisers.

Festivals play an important role in the life cycle of a film but are equally important for film critics. New talents find an audience there, like-minded people from different places meet. Not only is it a place for film critics and journalists to broaden their horizons, but they often also work for festivals, e.g. with the press office or as editors.

The course focuses on a number of different aspects related to both these sides. We look at how to conduct interviews, how to cover a festival, the challenges of online film criticism. But as festivals can be a daunting place, especially on a first visit, we also go into the practical side of things. While working at a festival, the tasks that journalists take up can be very varied, from writing press releases, promotional texts, or texts for the website to introducing films and even making video essays. The course explores all these in detail and teaches how to find one’s audience both as a film critic and as the festival itself.

Depending on whether you prefer speaking in front of the camera or writing, choose one of the tasks:

The assignment should be based on one of the films from the reference list. If you want to write about another film, contact our expert first.
Deadline for submitting the course assignments: November 15, 2021 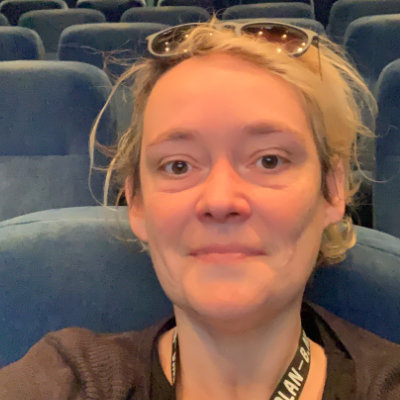 Studied Film and Visual Culture at the University of Antwerp. She worked as a producer on short animation, such as Mind My Mind (2019, Floor Adams) and Cycle (Sophie Olga de Jong & Sytske Kok, 2018). Before becoming a producer, she worked on big projects for online media and mobile applications. Apart from a broad knowledge of animation she specializes in Asian cinema and works for the CAMERA JAPAN film festival and writes as a freelancer for Asian Movie Pulse. As of 2020, she is the festival director and co-curator for Electric Shadows Asian Film Festival. 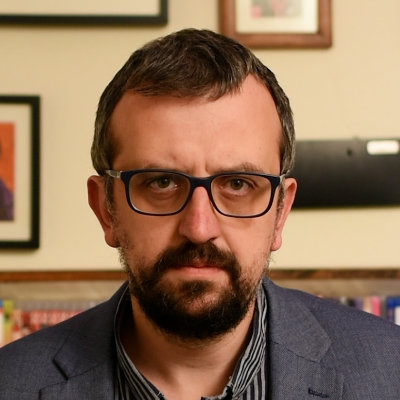 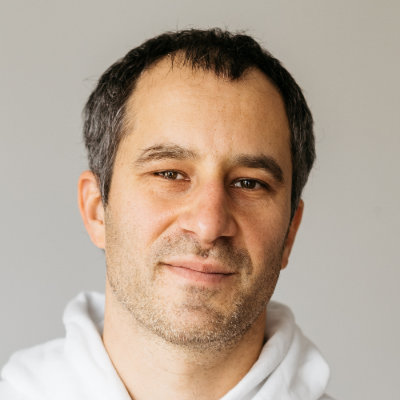 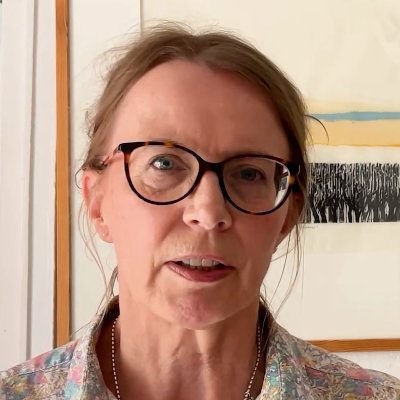