Our Time Has Come: Women Directors of Contemporary Asian Cinema

The lecture is a brief guide to the history of Asian women's cinema, presenting the profiles of selected auteurs who have significantly influenced the cinemas of their countries and thrived in many areas of the film industry. The lecturer talks about female mentors, such as Ann Hui and Marilou Diaz-Abaya, as well as female directors who debuted in the 2000s and contributed to the female wave in contemporary world cinema. 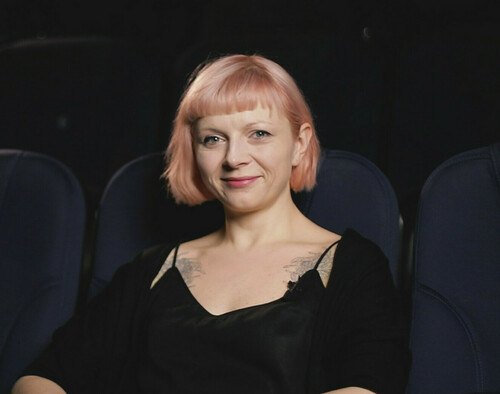