The Horror and the Glory: Writing and Rewriting History in Japanese Cinema

Movies dealing with war and patriotism more often than not have an ideological motive. Some glorify the efforts of the nation (its leaders, soldiers and civilians) for the just cause. Others depict the horror and the disastrous effects. This lecture will compare several examples of both sides in Japanese cinema from the WWII and postwar period, not only in their content but also in the way they were produced, financed and promoted. 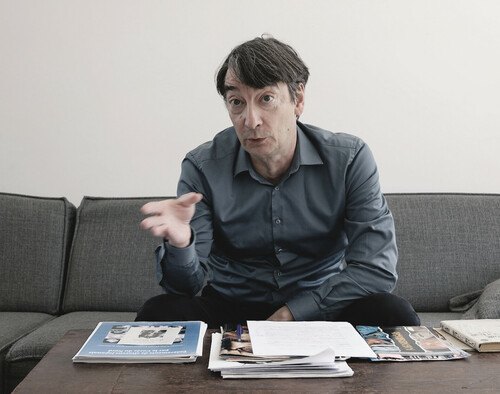