How Japanese is Anime?

Anime is usually seen as something typically Japanese, even as representing the country and its culture. But the Japanese animation industry has a long history of interaction with Asia, North America, and Europe. From the early days of Astro Boy, via the roots of Studio Ghibli, to the latest made-for-Netflix animation, such interaction continues to shape “anime” to this day – including a little pitstop in the Netherlands along the way. 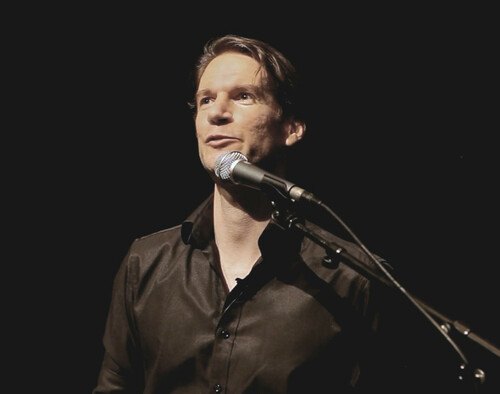