Phantasy of the Opera 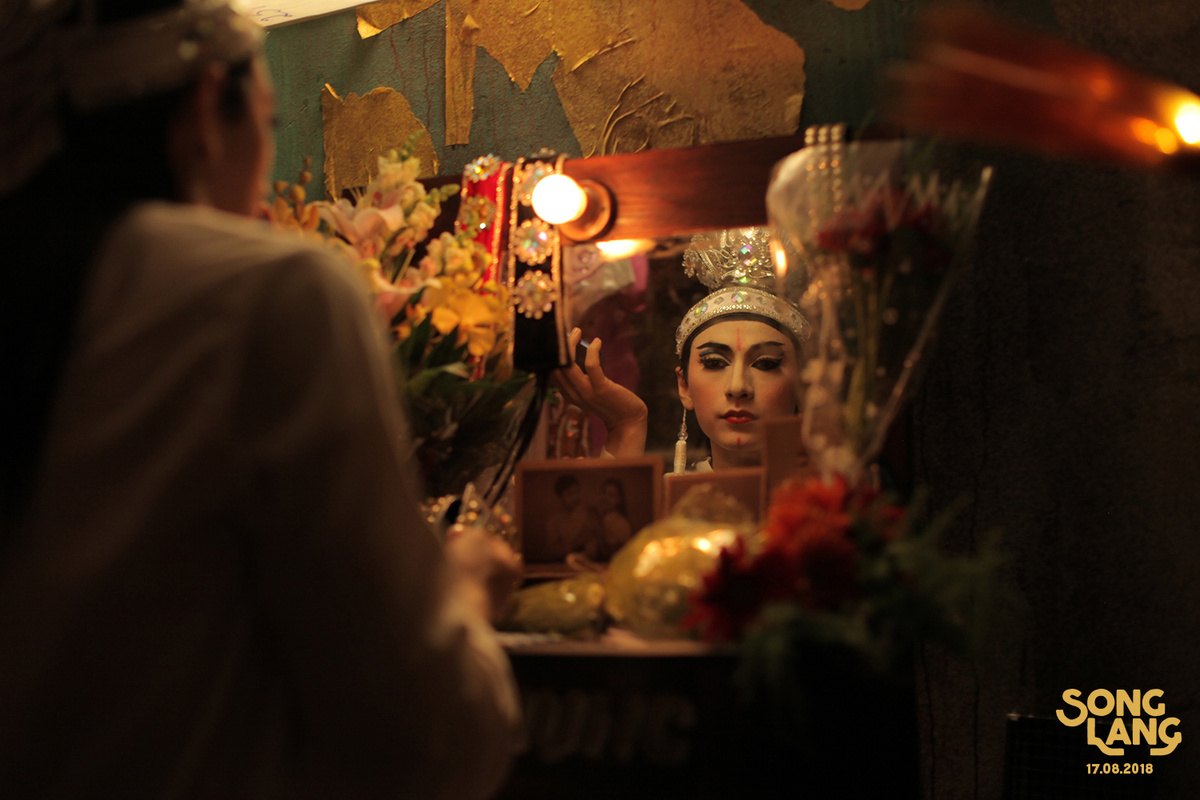 “Song Lang” by Leon Le is one of the movies which I will certainly not forget. The director, who emigrated to the United States at the age of 13, brings back people, objects and places recalled from his own childhood in Saigon of the 1980s to pay unusual tribute to cai luong - the traditional folk opera art of southern Vietnam.
The story, presented skilfully and with lightness, features two young men whose lifepaths unexpectedly cross. Dung (Lien Binh Phat) collects debts for a local loan shark efficiently and in emotionless manner despite being a person who takes care to water his house plants. When he attempts to recover a due sum from a company of cai luong artists, a young actor, Linh Phung (Vietnamese pop singer – Isaac) forces him to show respect for the art and postpone the repayment. When fate brings those two together again, a night spent on sincere conversations and unveiling childhood secrets will create between them a subtle bond that goes beyond friendship.
Just as the song lang’s sound builds a background for a Vietnamese opera performance, the underlying trait of the film is the director’s respect and warm feelings for the characters, which does not prevent approaching them with humour. The nostalgy for the world portrayed is almost palpable in the warm lighting and incredibly refined, visually perfect camerawork. Meticulous attention to details (like the stage costumes design or writing new opera scenes especially for the movie) allows also Western spectators to immerse into the unknown but surprisingly accessible type of art performance, letting them to embrace emotions brought by the music and by accompanying the leading characters on the way to their true selves.