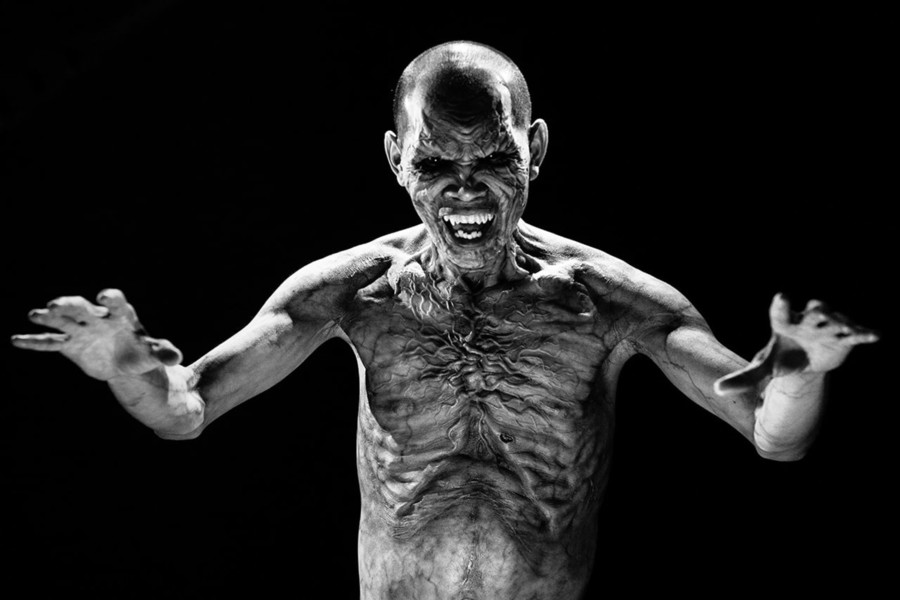 As tradition has it, a couple of weeks before the beginning of Five Flavours we meet at a truly horrifying marathon. This year, Asian horrors rise from the dead thanks to three master storytellers, familiar to the Polish audiences.

Pen-ek Ratanaruang returns with a bloody story rooted deep in the Thai folklore, Yeon Sang-ho, the director of "Train to Busan," presents an animated beginning of the South Korean zombie apocalypse, and Dain Said presents his legendary film debut which was pronounced dead before its time and only now comes back to haunt the screens. It will be a night of true virtuosos!

After making his long-awaited "Samui Song" (in Polish cinemas in January 2019), Ratanaruang, the director of "Last Life in the Universe" and "Nymph," started working on a break-through project for HBO Asia – the "Folklore" series. Together with five brilliant filmmakers, including Joko Anwar from Indonesia, Eric Khoo from Singapore, and Ho Yuhang from Malaysia, he created a set of horror stories based on folk tales and legends from Southeast Asia. In "Pob," the avant-garde filmmaker sets a new bar for the genre and breathes fresh air into its film conventions. Another part of the series, Ho Yuhang’s "Toyol," will be screened during the 12th Five Flavours.

"Dukun," the legendary debut of Dain Said, one of the most original Malaysian filmmakers ("Bunohan", "Interchange"), spent 11 years hidden away in the studio. Considered too controversial to be shown in 2006, it finally hit the screens and became an instant box-office success. Asian Horror Night is the best time for the Polish premiere of this already cult classic.

The fans of "Train to Busan," one of the biggest Korean hits of the past couple of years, will have a unique opportunity to see the animated "Seoul Station," which the director made parallel to his acting debut. The animated medium allowed Yeon Sang-ho to transgress the limitations of the matter and show another side of a zombie apocalypse macabre.

The film kicks off the animations section – the main axis of this year’s Five Flavours program.