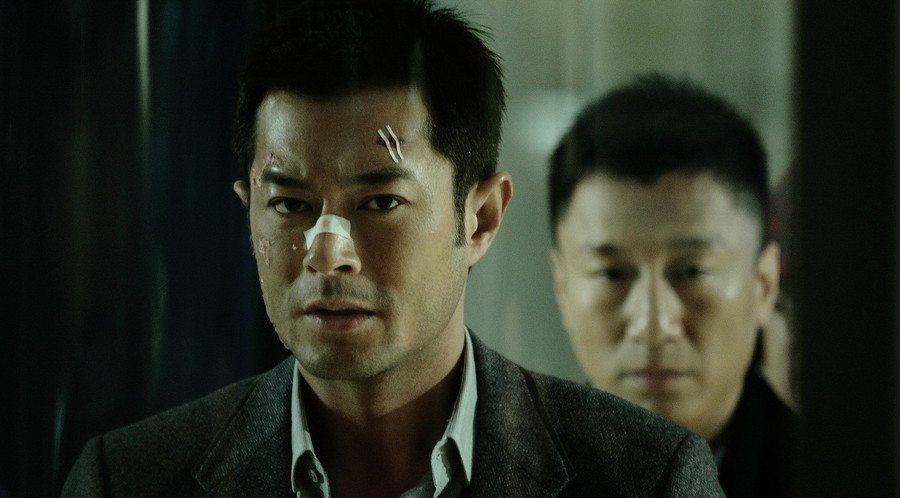 "According to the Chinese law, producing 50 grams of amphetamine is punishable by death" - says captain Zhang to a captured drug producer, Timmy Choi. Choi decides to cooperate. If he exposes the powerful network of producers and dealers of illegal substances, he will save his life. When the complicated operation of the drug squad begins, there is no time for a moment of sleep.

Johnnie To's first action film made in China is remarkably different from his Hong Kong productions. The visual madness gives way to a grimy realism and almost documentary-like cinematography. In "Drug War" the cold-colored China is a land of enormous contrasts, with luxurious hotels, fast trains, and glamorous night clubs, as well as gray landscapes and illegal drug factories with deaf and dumb workers.

"Drug War", compared by the western critics to "French Connection", is a proof that even under the close surveillance of the Chinese censors, To is able to maintain his identity and continue to be one of the best contemporary directors of action cinema.