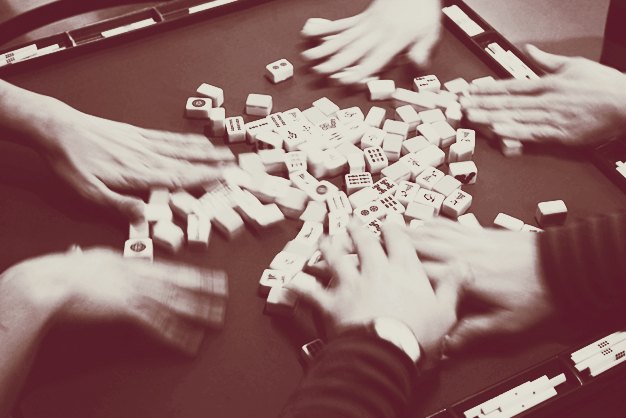 Selected reviews of the films presented at the 7th edition of Five Flavuors Film Festival.

Nawapol Thamrongrattanarit's minimalist feature confirms a distressing yet completely plausible trend, which defines our age as the one where human memory has lost its true purpose. [...]
This beautiful, atmospheric, vintage style imagery, along with a chilling soundtrack and restrained but realistic love story, are in perfect harmony with 36's valuable if not obvious review of the digital age's many apparent shortcomings.
Patryk Czekaj, "36" Describes A World Composed Of Digital Memories, Twitchfilm.com


Poor Folk" comes as an arresting, memorable and authentic piece. It plays a bit like a gangster film, but due to Midi Z's observant directorial eye, it carries much more realism and noticeable attention to subtleties.
Patryk Czekaj, "Poor Folk" Offers A Harrowing Insight Into Lives Of Burmese Refugees, Twitchfilm.com

"With You, Without You" works flawlessly as a serious political allegory of an ongoing tense situation in Sri Lanka. Through the struggle of a couple trying to confront a terrible past the film presents a strenuous struggle of the whole country after the end of the civil war in 2009. The picture's great strength comes from a tightly paced, deeply dramatic script that's full of many revealing details, characters whose feelings are truly perceptible, and an evocative cinematography that makes mountain-blue the color of unfulfilled love.
Patryk Czekaj, A Powerful Metaphor For War-Torn Sri Lanka, Twitchfilm.com


"Hanyut/Almayer's Folly" takes the audience on an journey that's as inviting as it is picturesque.
Patryk Czekaj, A Great Adventure Well Worth A Closer Look, Twitchfilm.com


"Homostratus" plays with the viewer's imagination without giving any straightforward explanations to many of its images.
Patryk Czekaj, A Surreal Meditation On Contemporary Life, Twitchfilm.com 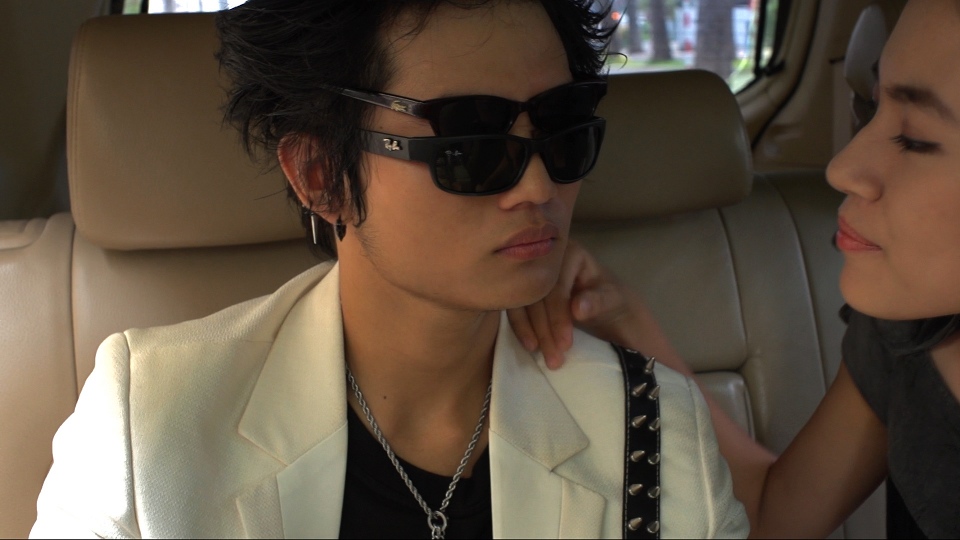