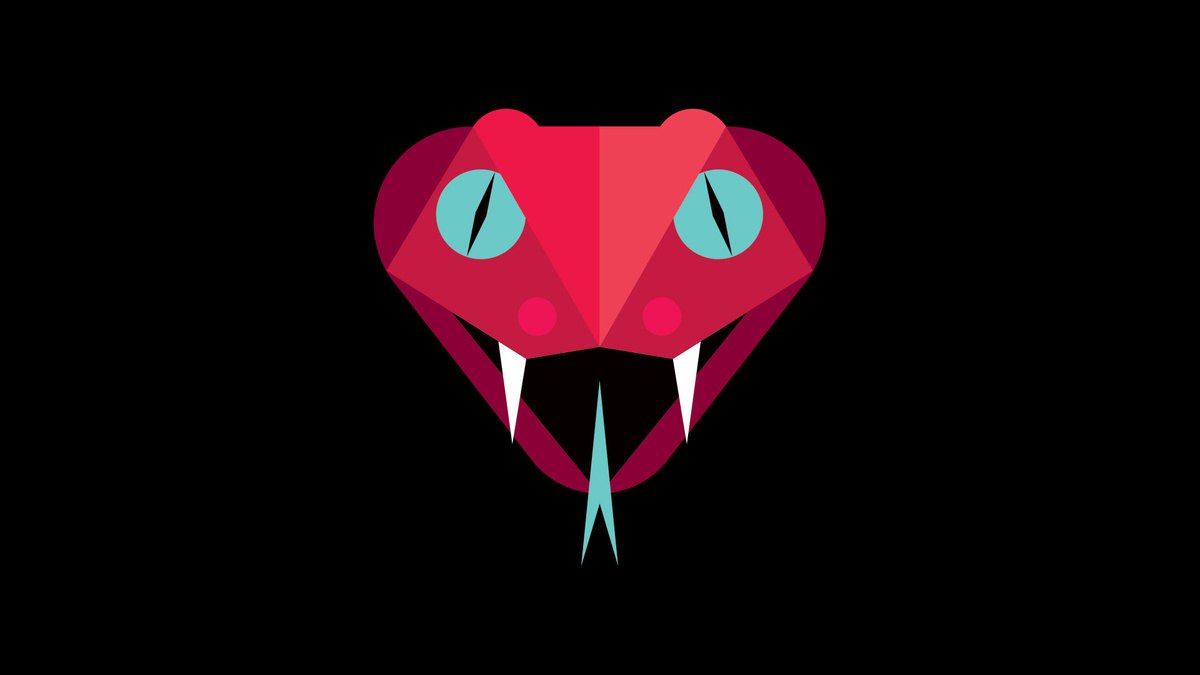 The 7th edition of Five Flavours Film Festival was held in Warsaw, from 4th to 11th November, 2013.

2013 was definitely a lucky year for Five Flavours, with the record number of over 9,000 viewers attending the festival events. It was the year of the Water Snake, which inspired the designers from Multiversal studio to create a new visual identity for Five Flavours. All consecutive editions continued this idea and referred to the Asian lunar calendar and zodiac.
New Asian Cinema became an even stronger focus of the festival programme, with Polish premieres of nine best independent films from Southeast and East Asia. People's Jury named Nawapol Thamrongrattanarit's "36" the Best Film and Anthony Chen's "Ilo Ilo" was awarded the Special Mention.

A significant part of the programme was dedicated to Hong Kong cinema. It included the first Polish retrospective of films by Johnnie To, and his "Drug War" opened the seventh Five Flavours. A selection of other recent titles from Ann Hui, Pang Ho-cheung and Flora Lau, portraying the urban life in this unique space. The Focus: Hong Kong section was completed by a showcase of short films by young directors participating in the Fresh Wave programme mentored by Johnnie To himself. Four young Hong Kong artists not only attended the Q&As with the festival audience, but also participated in a networking session with young Polish filmmakers, and visited the Łódź Film School to learn more about Polish cinema.

Besides, 2013 brought back the much loved screenings of Taiwanese classics from the 16mm prints, and marked the first Polish retrospective of the works by one of the masters of contemporary Japanese cinema, Tetsuya Nakashima.

With a breathtaking concert of the Korean superstar group, UhUhBoo Project, the seventh edition introduced Radio Asia (Radio Azja in Polish) – the music label of the Five Flavours.