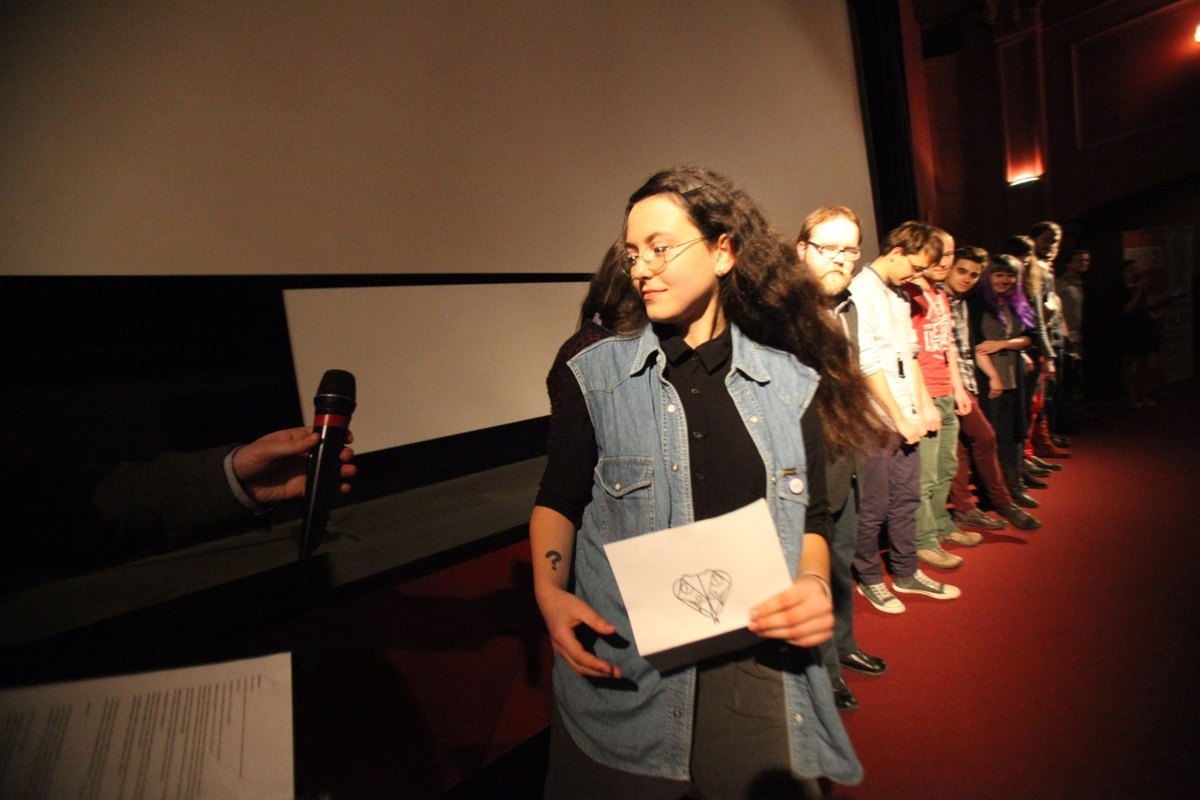 The thirteen members of People's Jury meet in November in Warsaw to select the best feature of the 7th edition of Five Flavours Film Festival.

The jury members were chosen by application. The idea of People's Jury is simple: thirteen Asian cinema fans meet in Warsaw at this year's edition of Five Flavours (4-11th November, 2013) to watch and discuss the titles from the New Asian Cinema competition section and select the best film. They also participate in a series of workshops and meetings.


The jury members are:

People's Jury is dedicated to non-professionals interested in Asian cinema and culture.
Besides watching New Asian Cinema films, the jury members took part in a special series of workshops. Under the supervision of Edyta Jarzab, a professional film critic and journalist, they had a chance to improve their writing and editing skills as well as widen their film horizons.