UhUhBoo Project for the first time in Poland 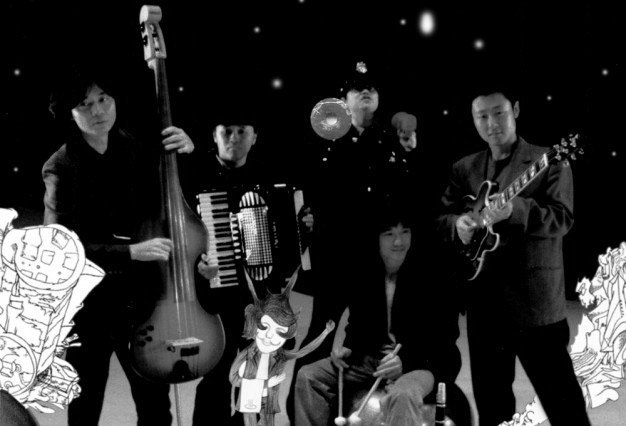 UhUhBoo. This Korean word meaning "fisherman" or "fisher’s father" is also a part of the name of one of the most eccentric groups on the contemporary Korean music scene. 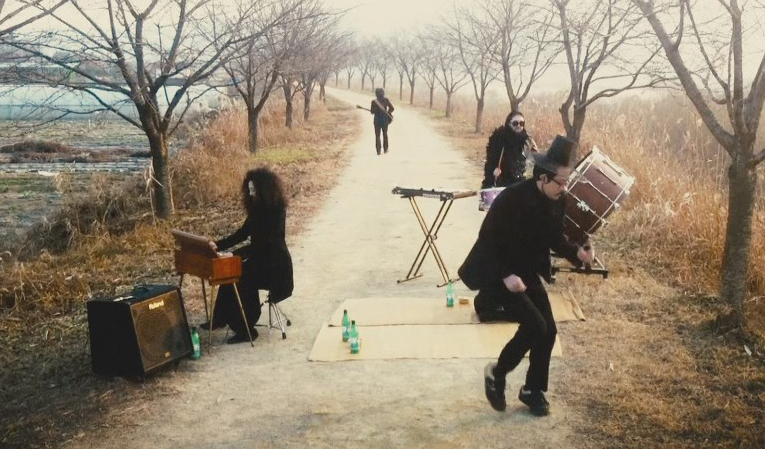