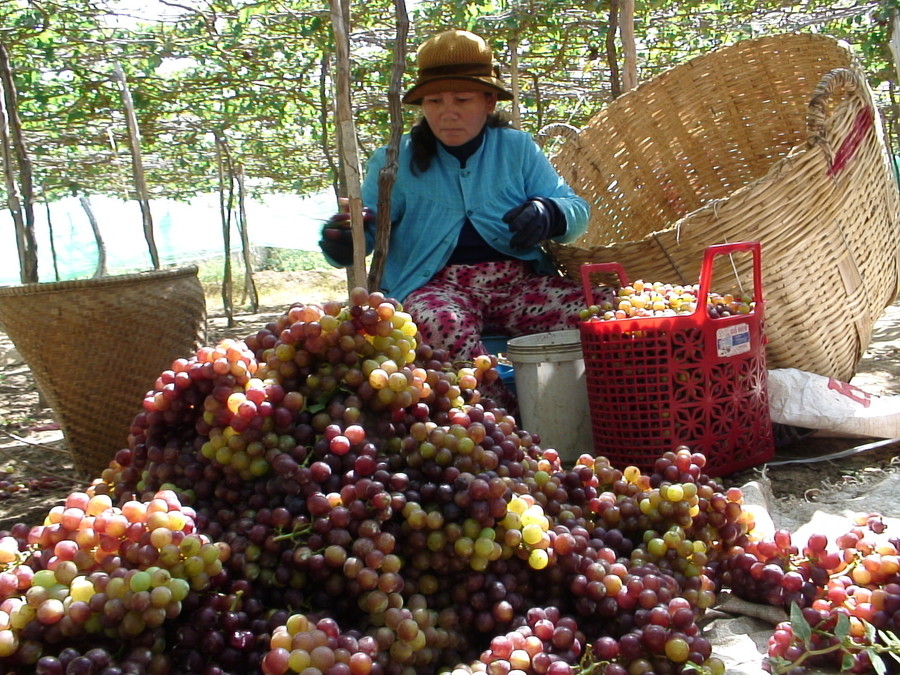 Next to a Vietnamese village of Thai An, with 2000 inhabitants, a nuclear power plan is being built by the Japanese, based on an agreement between the governments.
The experience and the technological knowledge of the constructors is supposed to be a guarantee of safety. The director talks to the villagers, concerned about the lack of information about the possible risks, juxtaposing the image of the Vietnamese community with the accounts form people evacuated from Fukushima after the nuclear power plant breakdown.

Born in Kyoto in 1967. Since 1993 he has published photographs of slums or empty lots of U.S. military bases in Philippines on newspapers and journals. He got Asian Wave Prize in 1996. Since 1999 he started videojournalism career and has provided materials to TV news programms. Since 2001 he started filming on the issue of U.S. military bases in Asia and environmental issues.

Awards:
HURIGHTS OSAKA Award for "Hurray ! Hwangsaewool" (2006),
prize in ZA KOENJI documentary festival and jury's special award in Fukui film festival for "Tears of Nanay" (2010),
prize in The Age of Regionalism Video Festival for "The Earth Melting into the Sky" (2013).