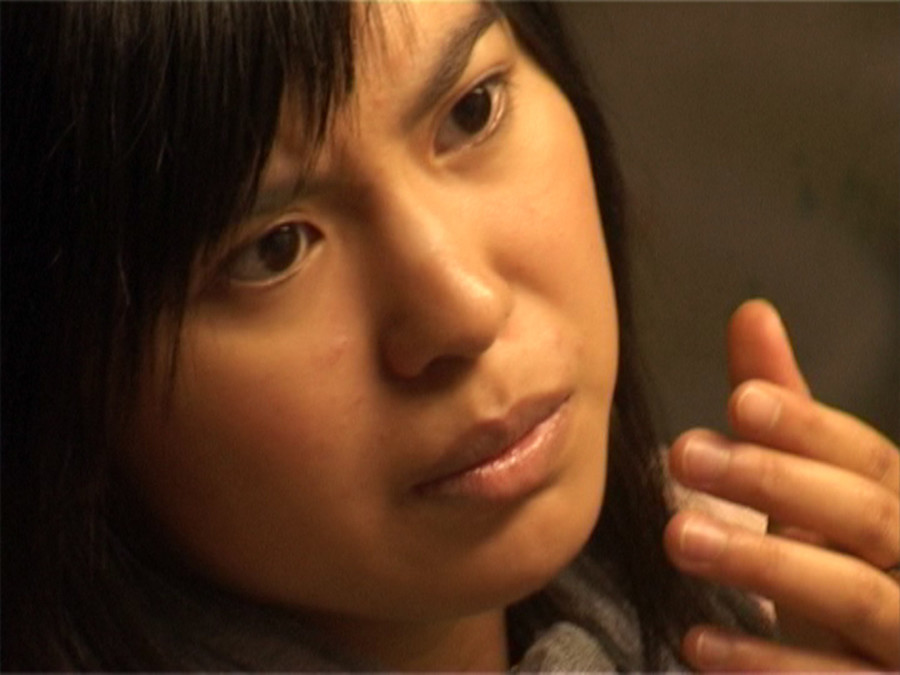 A documentary about the Vietnamese community in Warsaw, made by Arteria Art Foundation in 2005. Poland in the eyes of immigrants, and a portrayal of and internally diverse community. The protagonists talk about their roots, plans, problems, and joys, revealing to the audience a piece of life of one of the biggest national minorities in Warsaw.

The screening will be accompanied by a meeting with its protagonists, who will talk about the changes which occurred in the 8 years since the production.