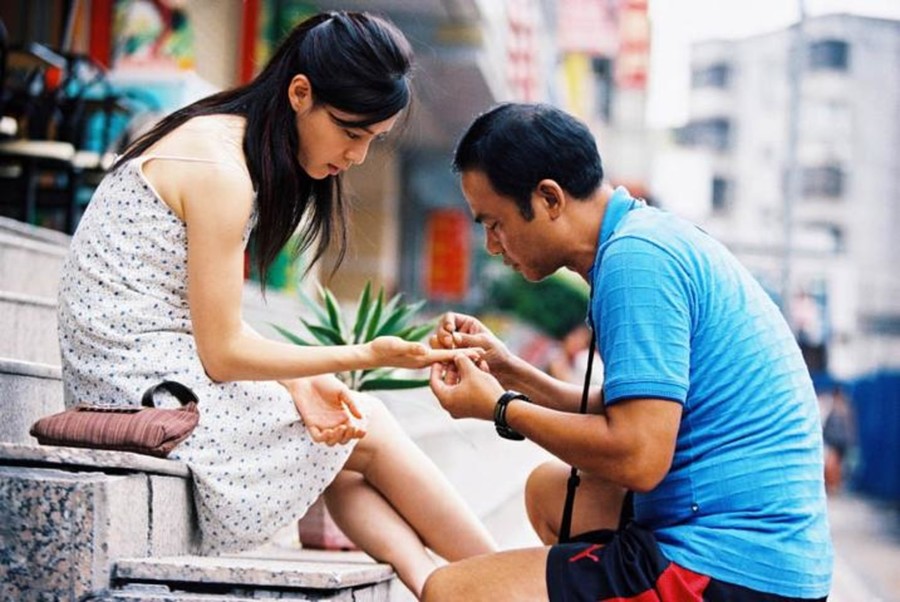 "Night and Fog" opens with a scene following a bloody crime. A man killed his wife and children, and then commited suicide. What pushed him to such desperate deed? To answer that question, Ann Hui goes back in time and recreates the every-day reality of the murdered family. The seemingly idyllic picture has many cracks – home abuse, the wife’s struggle for survival, the terrorizing husband, the tragedy of lonelyness in a strange country. Through the perspective of an individual tragedy, the film comments on the issue of inequality in relationships, and the lack of social support.

Hui named her film after Alain Resnais' 1955 documentary, thus enriching the plot with a more profound reflection on human nature and its dark corners. "At the end, I’m not even sure why the husband decided to kill his wife. It’s unexplainable, just like the Nazi brutalities" – the director said in one of the interviews. "Irrational violence is deeply entrenched at the bottom of human nature. There are aspects of humanity that are simply there, but remain immune to rationalisation."