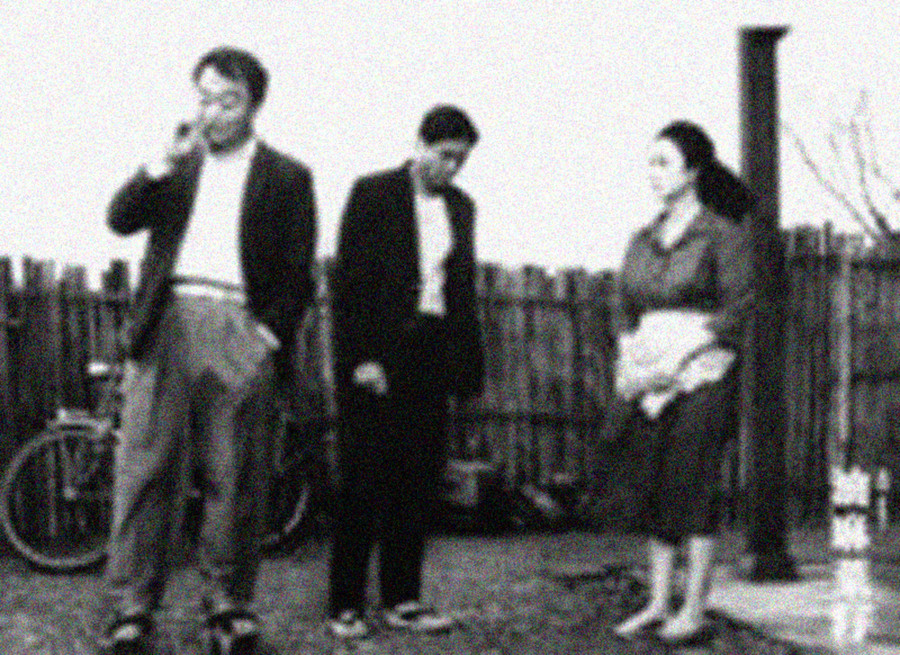 Ah-fei grows up in an unhappy family. Her mother from a rich background has married a young engineer who turns out to be violent and unfaithful. But when the mother becomes the family breadwinner, she also becomes powerful and her husband turns humble and weak. The young Ah-fei, being a girl in a traditional surrounding has to fight with her mother to be able to go on studying and choose her on path in life.

After his short "The taste of Apple", Wan Jen’s first features goes on digging into Taiwan native history and social change. Contrary to many directors who focus on family coming from China after the war, Wan Jen chooses a typically Japanese influenced Taiwanese family. He also portrays two generations of women: the mother who is at the same time a victim but also the continuator of the patriarchal tradition and limitation and her daughter struggling between tradition and modernity.

Born in 1950 in Taipei. One of the filmmakers of the Taiwanese New Wave, along with Hou Hsiao-hsien and Edward Yang. His films are concerned mostly with social and historical issues. His most famous film, "Super Citizen Ko", is a harsh critic of the post-democratization period.