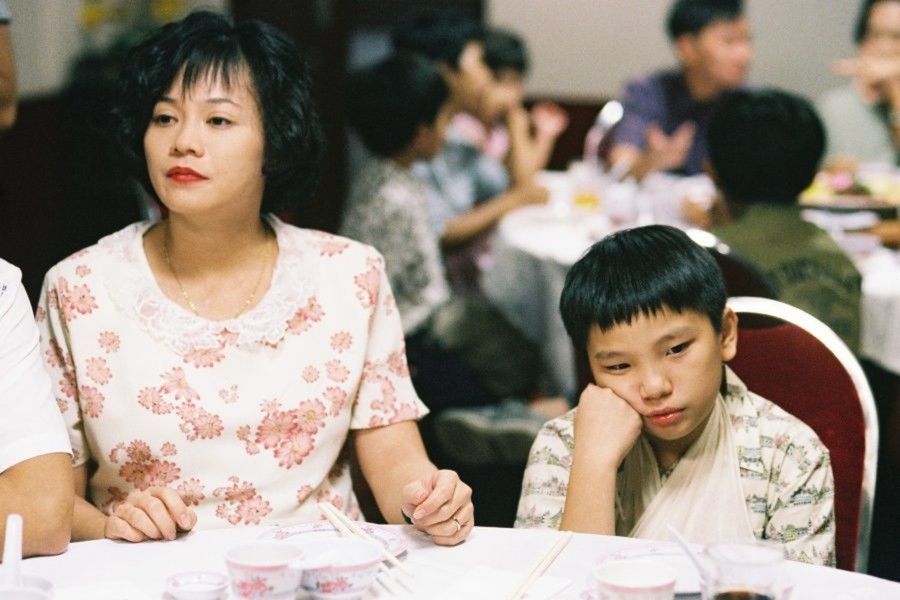 The Chinese title of the film means "mother and father are not home". Its international version refers to a Philippine city, Iloilo, from which Teresita Sajonia came to Singapore in the 1980s. Teresita was the prototype of the character played by Angela Bayani, an actress and the muse of Lava Diaz and Adolfo Alix Jr. The woman, employed by Chen's family, was taking care of their house and children until the first serious Asian financial crisis has economically strained the Singaporean middle class. At that time, Sajonia was dismissed.

Born in 1984, Singapore. Graduate of School of Film and Media Studies (Singapore) and National Film and Television School (Great Britain), as well as Berlinale Talent Campus and Golden Horse Film Academy. His short films were shown at international festivals – "Ah Ma" received a Special Mention in the short film competition at Cannes IFF (2007).