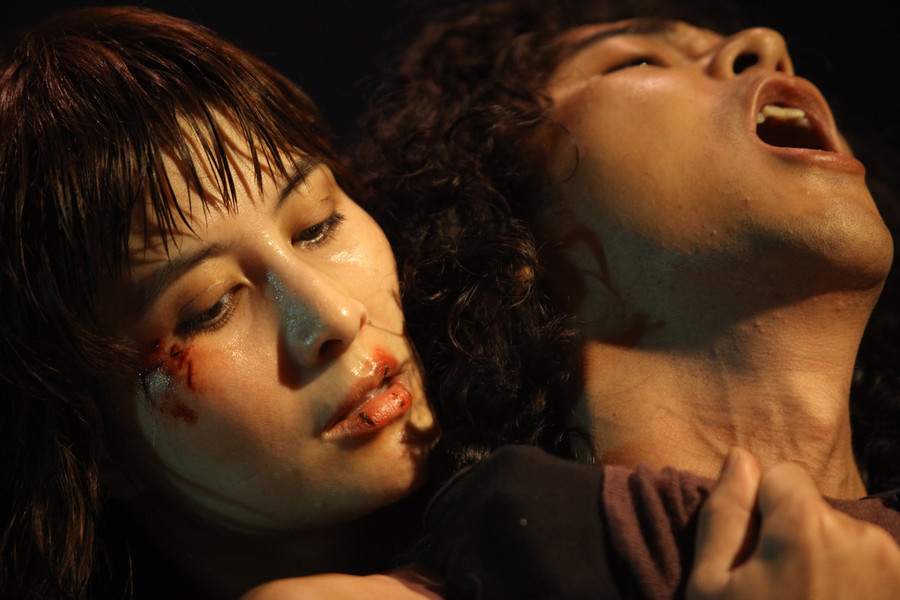 Grand Guignol as a macabre metaphor of the materialistic greed of the modern world? Perhaps, but Pang Ho-cheung's "Dream Home" is also a story of a turbulent world, torn by economic crises, increasingly overpopulated and increasingly savage. A world dominated by the Darwinian laws of natural selection. The winner takes it all, the others risk losing their life in brutal circumstances.

The plot of the film is a rare instance of an entertaining formula, a slasher with a masked murderer, which retains a more insightful context through its references to the social reality of Hong Kong - a city in which even the soaring prices for a square meter of an apartment do not scare the buyers away. "To survive in a crazy city you have to be even crazier" – we are informed at the beginning of the film, and its protagonist takes this advice very seriously. The screen is flooded with blood.