Festivals associated in the network present the NETPAC Award for Best Asian Film to acknowledge and promote excellence of Asian cinema. Five Flavours Film Festival is a NETPAC member since 2016. 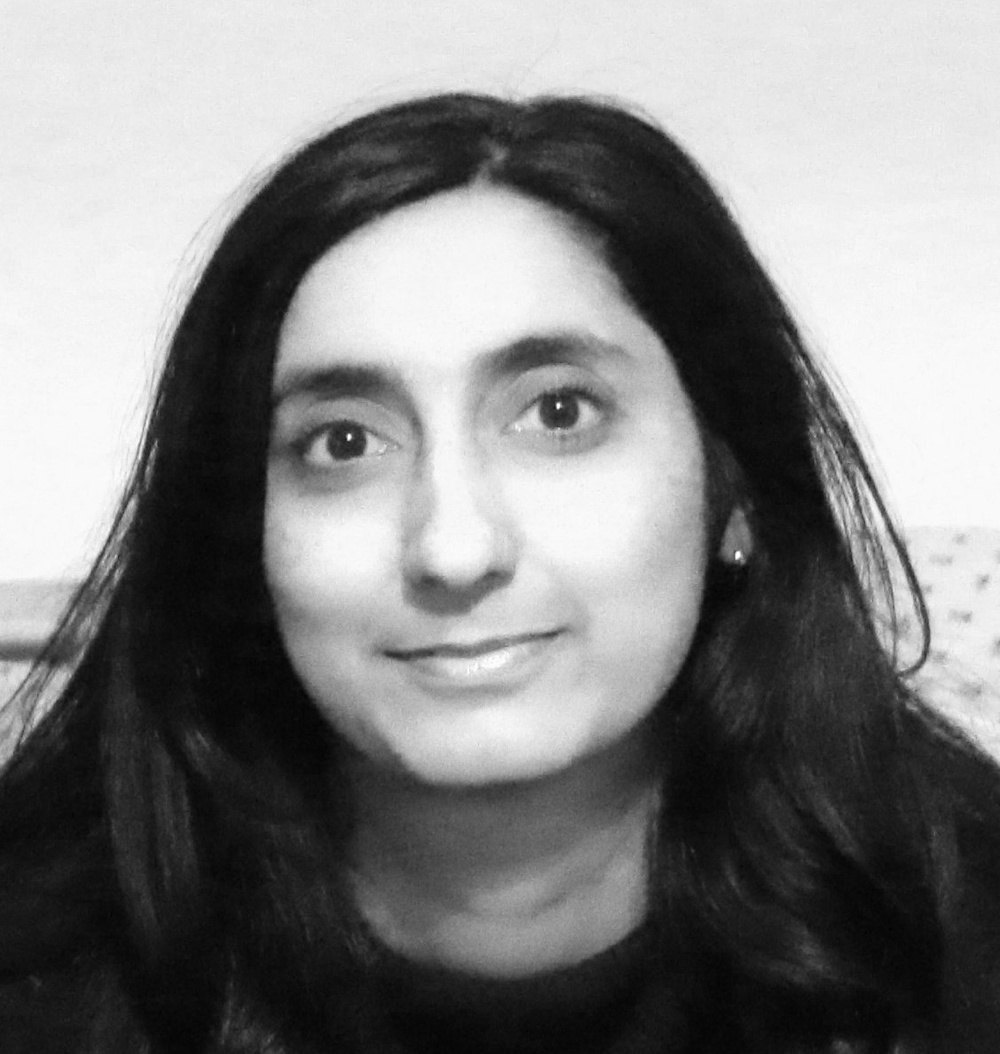 Film curator and specialist distributor focusing on independent Asian cinema, as well as a subtitler. She is the Founder and Director of Day for Night, a London based film organisation working across festivals, distribution and subtitling. She holds a PhD in Cinema Studies and regularly gives guest lectures on film festivals, film distribution and audio-visual translation at UK universities. She is the curator of a season of Indian films marking 70 years of independence and Partition entitled "India at 70" currently taking place in cinemas across the UK. Sonali is also Co-Founder and Co-Artistic Director of Aperture: Asia & Pacific Film Festival, the only UK festival covering the whole of the Asian and Pacific regions, set to launch in the UK in 2018. As a distributor, she has sought to create a wider platform for distinctive independent Asian films in the UK, having released acclaimed titles including "Court" (Chaitanya Tamhane), "Tharlo" (Pema Tseden) and "By the Time it Gets Dark" (Anocha Suwichakornpong). 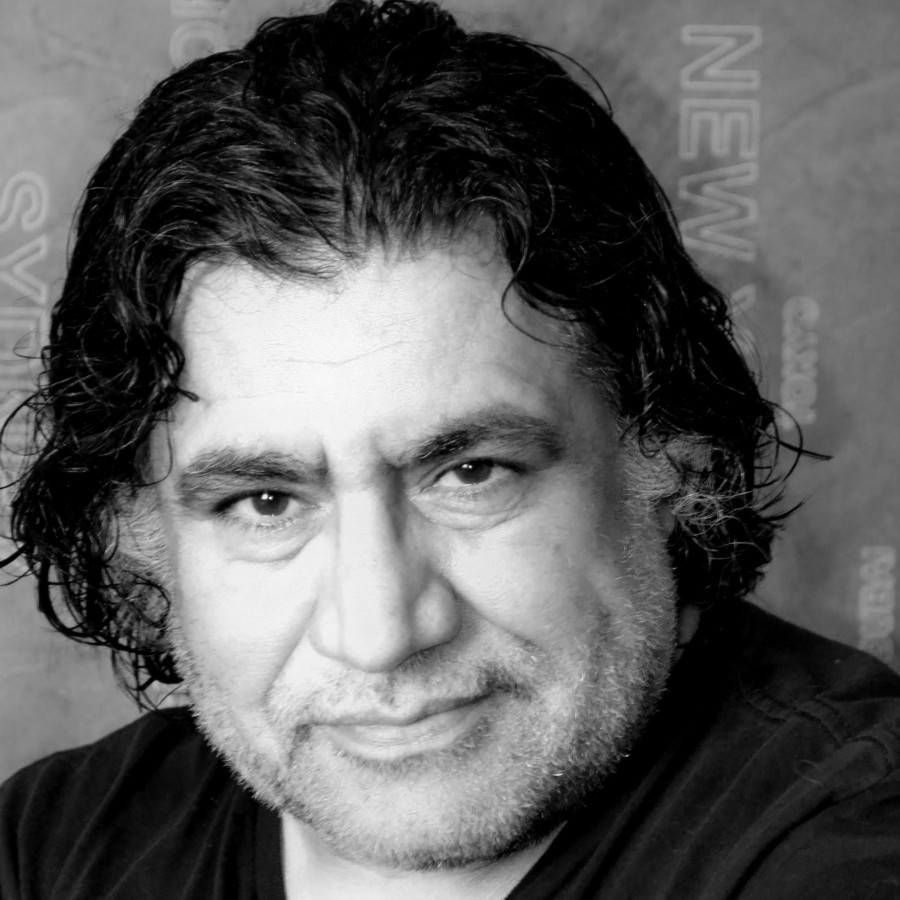 Siddiq Barmak was born in Afghanistan in 1962. He earned his MA in cinema from the VGIK Institute in Moscow. His debut feature, "Osama" (2003), won awards at the Festival de Cannes, the Pusan Film Festival and was named best foreign-language film at the Golden Globe Awards (2004). His second film, "Opium War" (2008), was named Best Film at the Rome Film Festival. He is also known for his documentaries, "The Disaster of Withering" (1988), "Narration of Victory" (1991) and "Invasion File" (1997). Besides, he produced films such as "An Apple from Paradise" (2009) and "The Neighbor" (2010). He is the founder of Barmak Films. 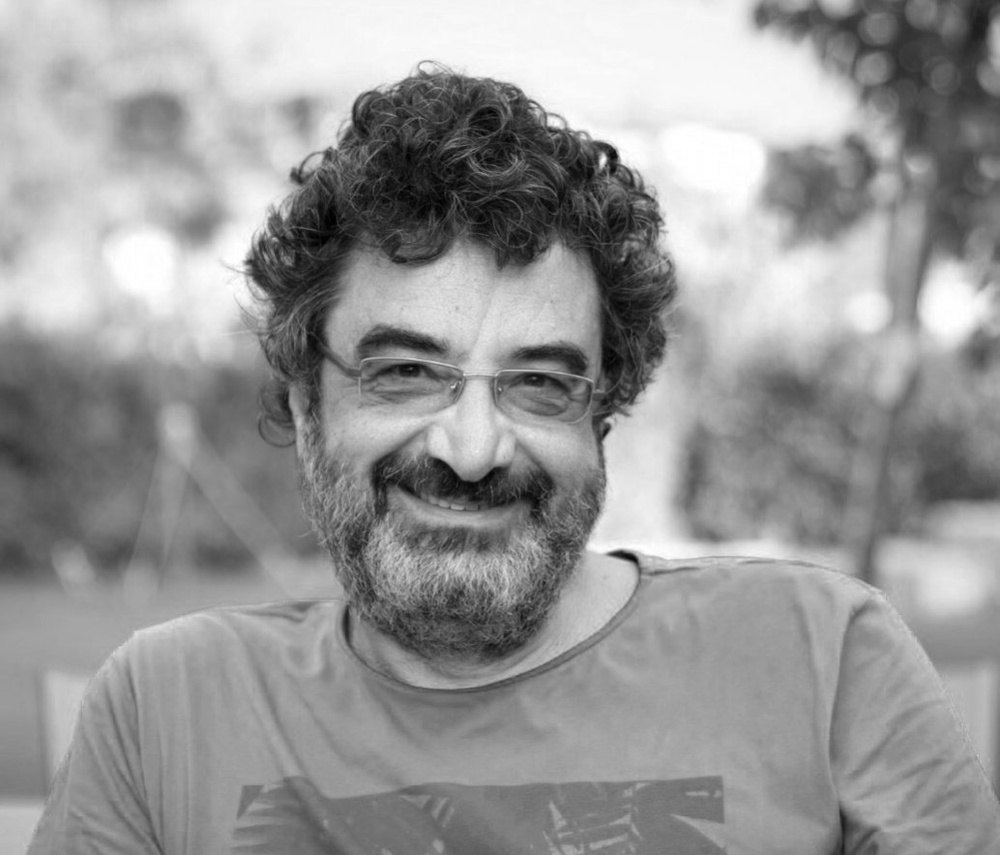 Film critic and an actor. His involvement in cinema started at the unviersity film club during his studies at the Boğaziçi (Bosphorus) University when he participated in the making of short films. His first film criticism appeared in 1992 in the monthly Antrakt magazine. Roll, Express, Sinerama, Sinema, Empire, Altyazi and Milliyet Sanat are among the magazines where his pieces are published. Cuneyt Cebenoyan has acted in film such as "Hayatboyu" (Lifelong; 2013), "Gözümün Nuru" (Eye Am; 2013), "Dar Elbise" (Tight Dress, 2016) and in the tv series "Çıplak Gerçek" (Naked Truth, 2014). He also directed and acted in a short film "Korkaklar" (Cowards; 2015) which took part in the Rode Tulp Film Festival in 2016. He is a member of FIPRESCI and NETPAC and has taken part in the juries of numerous festivals. He currently writes film reviews at Birgün, a daily newspaper distributed nationwide. Besides, he is a radio programmer and runs a radio show focused on cinema at Acik Radio.