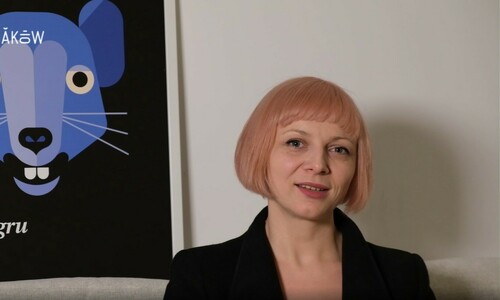 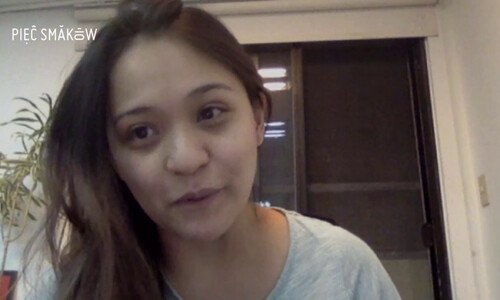 This subversive experience by a Taiwanese director is a project born out of the love for comedy, pop culture and the aesthetics of 8-Bit video games. Drowning in financial problems and a marital crisis, Mr. Chang seeks help in the internal emigration to his own spiritual temple. Under the watchful eye of the God of Thunders, who looks just like a fattened Pikachu, the man tries to bring some order into his life.

John Hsu's film is filled with brilliant humor and references to iconic pop culture motifs, ranging from Pokémon and "The Shining" to Mario Bros, and IKEA catalogs. Made in 4K, "Your Spiritual Temple Sucks" is also an impressive technological achievement, setting new standards of reception comfort for the whole sector.

His main interests are digital culture, video games, comedy and science fiction. He obtained his master's degree in the department of Radio, Television and Film at Shih Hsin University. His first TV film "Real Online" was awarded the Best Director Award at Golden Bell Awards, the biggest television awards in Taiwan. After a series of short films, that screened at film festivals around the world including IFFR, in 2017 he made his VR debut with "Your Spiritual Temple Sucks", which premiered at Sundance Film Festival. His latest horror feature film, based on a popular videogame - "Detention" - became a box-office hit in Taiwan. His latest VR work, "Great Hoax: The Moon Landing" premiered at the 2020 Venice Film Festival.