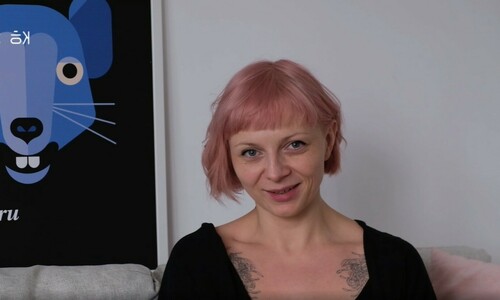 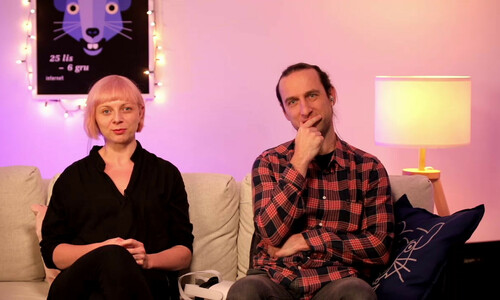 On the red carpet with Jonathan Hagard

Drawn in delicate lines, the animation is based on the director's personal memories and years of studying urban, environmental and cultural changes happening in the capital of Indonesia, Jakarta, since the 1980s. In just 13 short minutes, standing in the middle of the street representing nearly half a century of history, we learn how the passage of time changed its architecture, soundscape, and the lives of particular families.

"Replacements" heralds the birth of a great talent and an auteur voice within the VR community. Jonathan Hagard successfully synthesizes his experience in illustration and animation, sensitivity to emotion, knowledge of technology, attention to detail, and a structural architectural panache. The outcome is an extract of the slow cinema patience, the formal discipline of short animations, and the tenderness in portraying people within wider social processes, bringing to mind the cinema of artists such as Hirokazu Koreeda.

A half-French, half-Indonesian director, animator and illustrator based in Kyoto, Japan. Between documentary and animated fiction, based on his experiences and research in sprawling cities such Tokyo and Jakarta, he tells stories through traditional animation and new media.