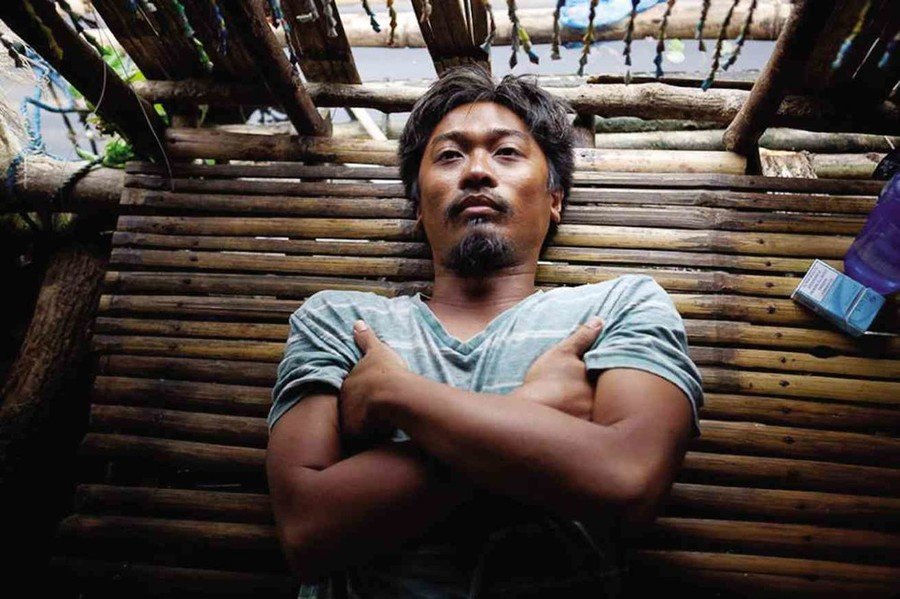 A touching story, based on true events, set among the stunning landscapes of the southern Philippines. A small fishing village, where children get to school by boats. Rowena is celebrating her 13th birthday and is happy about her new, plastic stethoscope – she wants to be a nurse, even though her parents can barely afford education. Soon after, her mother is told that the girl was attacked by a crocodile. Her body was not found. When the heartbroken mother tries to organize a search, it turns out that the real predators await her on land. In Tagalog the name of the title reptile means also depraved, greedy officials.

The film is based on a true story, which happened in the Agusan del Sur region, inhabited by the Manobos, who have the utmost respect for the creatures living in local waters, and for their natural habitat. The documentary component of the story is balanced out by disquieting, magical cinematography by Neil Dazy. In this spare, though carefully constructed film form, the raw emotions of grieving parents become almost mythological.

Born in 1978, graduate of Communication Studies. At the university, he formed a film association, Loyola Film Circle. His directorial debut, "Jay," was shown in the Orizzonti section at Venice IFF and received several awards in the Philippines and at international festivals. He worked with numerous TV series, and teaches independent cinema at the university.