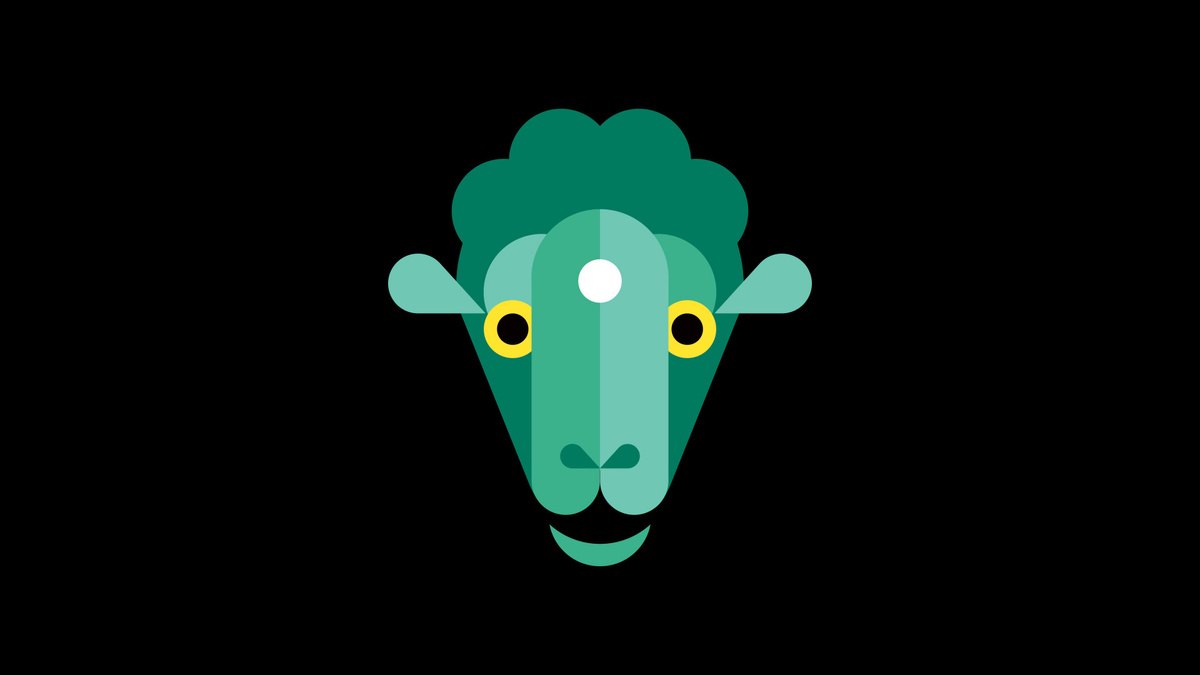 The 9th edition of Five Flavours Film Festival was held in Warsaw, from 12th to 20th November, 2015.

The year of the Green Sheep broke all past attendance records and attracted over 11,000 viewers and concert attendees. It was the third consecutive year of New Asian Cinema as the competition section presenting works by filmmakers at the beginning of their careers already displaying unique talent and extraordinary sensibility. After fierce discussions, the People's Jury of the ninth edition selected "0.5 mm" by Momoko Ando as the Best Film, and awarded the Special Mention to "Siti" by Eddie Cahyono. The justification for the Jury verdict:

"For the lightness of narrating the story of a generation clash and solitude, for a sparkling sense of humor, and a charismatic heroine – a brilliant role of Sakura Ando! People's Jury Award at the 9th edition of Five Flavours Film Festival goes to "0.5 mm" by Momoko Ando." 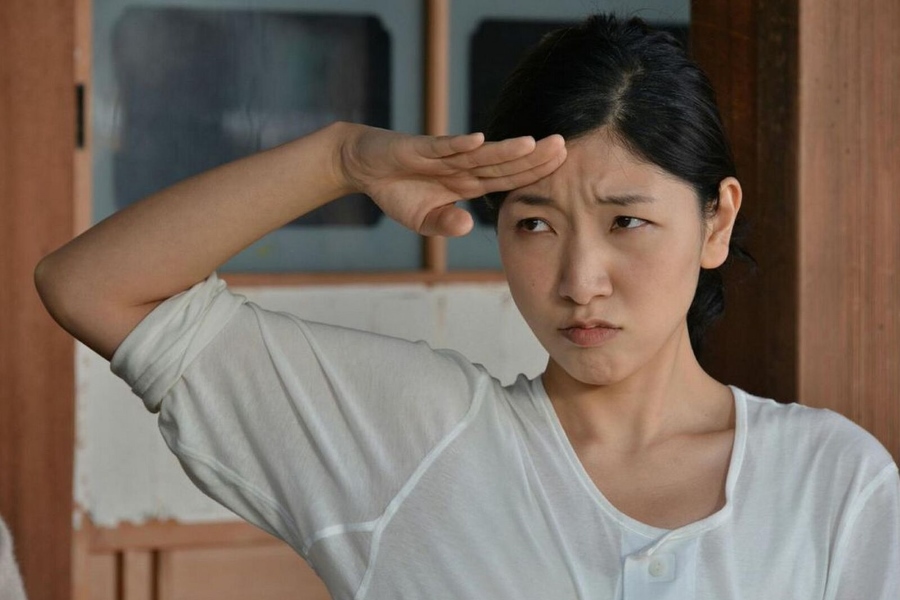 "We have been mesmerized by the film's formal beauty, which creates a bond between us and the character. For a subtle story of a woman discovering her inner strength in the face of adversities. The Special Mention goes to "Siti" by Eddie Cahyono." 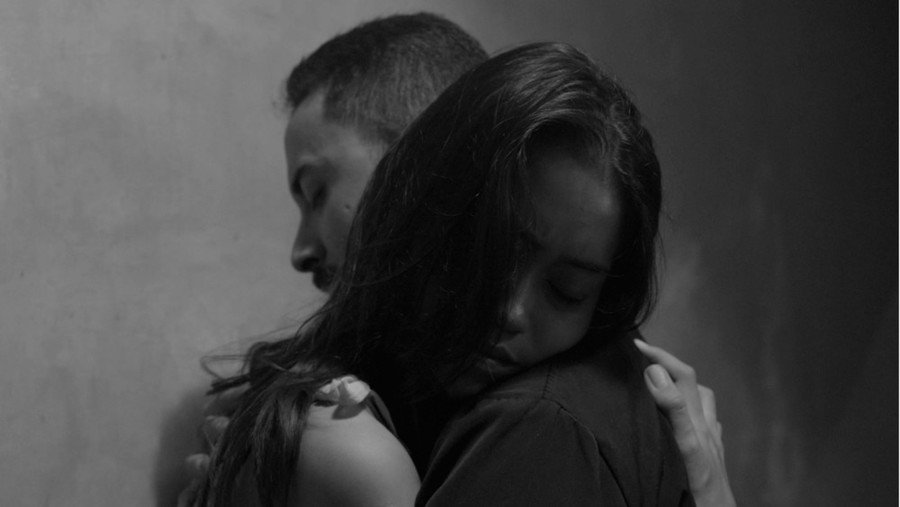 Special attention was paid to female directors. Five out of eleven competition titles were directed by women, and a special section of extraordinary features by Japanese female directors was one of the highlights of the festival. Films by Momoko Ando, Miwa Nishikawa, Mipo O, and Yuki Tanada provided a fresh insight into contemporary Japanese cinema.
A truly unique event on the European scale was the retrospective of John Woo's heroic bloodshed classics produced in Hong Kong between 1986 and 1992. Due to a lengthy process of obtaining copyrights for the screenings outside Asia, these masterpieces are now rarely seen on European big screens. The iconic image of Chow Yun-fat ruled the cinema screen in Poland for the first time, and the European premiere of the newly restored 4K version of "A Better Tomorrow" opened the festival.

The Hong Kong titles were not the only classic proposals on the menu. The Taiwanese Wuxia section presented five masterpieces of the genre, virtually unknown in Poland, which had a significant impact on contemporary popular cinema. The section itself was inspired by the latest film by Hou Hsiao-hsien, "The Assassin."
The 2015 programme was completed by the Special Screenings section, which included the closing title of the edition, "Love&Peace" by Sion Sono.
The ninth Five Flavours was honoured to host such artists as directors Jody Luk ("Lazy, Hazy, Crazy"), Miwa Nishikawa ("Dreams for Sale," "Dear Doctor"), Francis Xavier Pasion ("Crocodile") and cinematographer Carlo Mendoza ("Shadow Behind The Moon").

Radio Asia concerts brought a smooth transition between the ninth and tenth editions. Guitarist and composer Nguyen Le took the audience on a unique journey through jazz and Vietnamese folk sounds and we welcomed the New Year of the Monkey with a Japanese group from Okinawa, Maltese Rock.