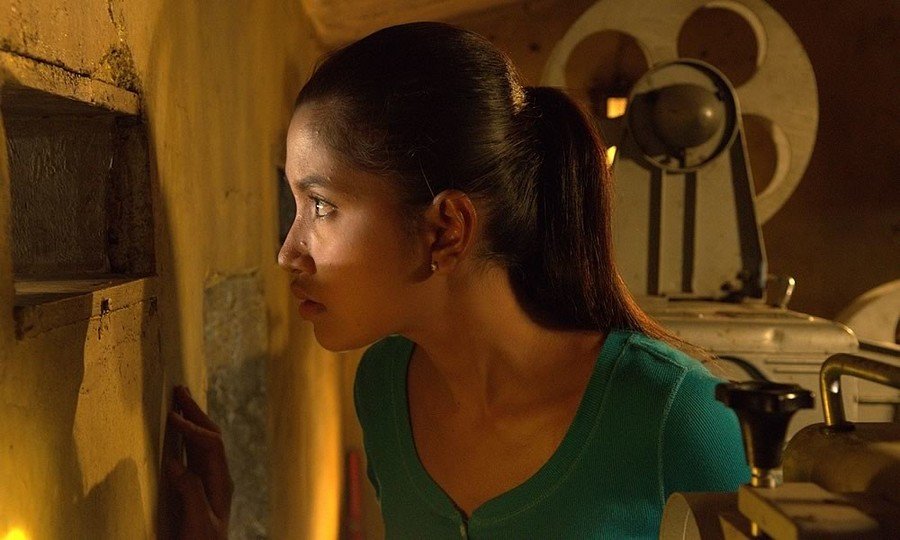 Sophoun is a young, rebellious woman, who always goes her own way. One of those ways leads her to an old cinema, where she accidentally finds a 1970s film, which her own mother starred in years before. But the last reel is missing. With the help of an elderly operator, the protagonist will do anything to restore the missing scene, discovering the history of her family in the process.

A melodramatic story with an optimistic message shows modern Cambodia struggling with its traumatic heritage. Young people, living in modern reality, are aware of the painful experiences of their parents and grandparents, but they know very little about the golden era of Cambodian culture. The director looks for a way to give them back the pride of national heritage, to fascinate them with the music and the cinema of the period when the country was in full bloom. Exploring the history of one family becomes a pretext to talk about the faith the Cambodian film industry, which, though annihilated by the Red Khmer regime, today faces a chance for a new beginning. Plot and reality are entangled on may levels: the mother is played by an actress who really was a star in the 1960s.

Born in 1973, grew up during the Red Khmer regime. Co-owner of Hanuman Films, producer of numerous documentaries and feature films. She worked with films such as "Ruin" (2013) awarded in Venice, or "Lara Croft: Tomb Raider" (2001), as well as BBC and Discovery programs. "The Last Reel" is her directorial debut.