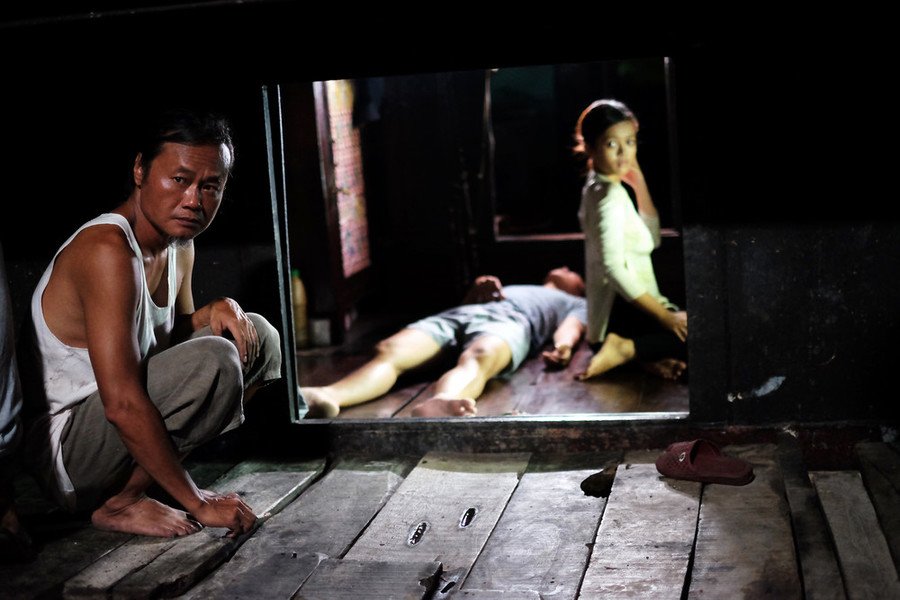 Vu studies photography in Saigon. By day, he captures the picturesque nooks of the city, by night, he observes the neon world of clubs and dangerous entertainment. He never puts down his camera, which looks like a fashionable retro piece, but in fact is a gift bought for a lot of money by his poor father. The father plans to marry Vu to a girl from the next village, though the son's interests lie closer to his attractive roommate.

Dang Di Pahn shows the Vietnam of the turn of the century – new lifestyles, new aspirations, new freedom, but also the impasse after the reevaluation of social patterns. He plays with contrasts – Vu's father is possessed by a patriarchal obsession of extending his bloodline, while his friends are prepared to undergo sterilization to get money for a new phone. But the aim here is not to make sociological diagnoses. The director is mostly interested with emotions – from lust to frustration, from anxiety to unhampered joy of life. City streets and the jungle surrounding the river Mekong gain metaphorical strength, they become the image of the characters' experiences. Vu's passion for photography is not coincidental, it's reflected in the sensual, highly elaborate visual side of the film.

Born in 1976. Screenwriter and director. After studying at film and drama academy, he worked as an independent filmmaker and professor at the University of Hanoi. His feature debut, "Don’t be Afraid, Bi!" was nominated to Camera d'Or at Cannes IFF, and "Big Father, Small Father and Other Stories" was shown in the main competition at Berlinale.