Swordsman of All Swordsmen

Tsai Ying-chieh wants to revenge his parents who were killed 20 years before. He confronts and kills anyone in his way. He meets a mysterious swordman Black Dragon and a young woman Swallow. Will he give up his revengeful mission for her?

This film marks the entrance of Joseph Kuo into the Mandarin film industry. The graphic violence, the choice of location and the choreography create a landmark in the genre. 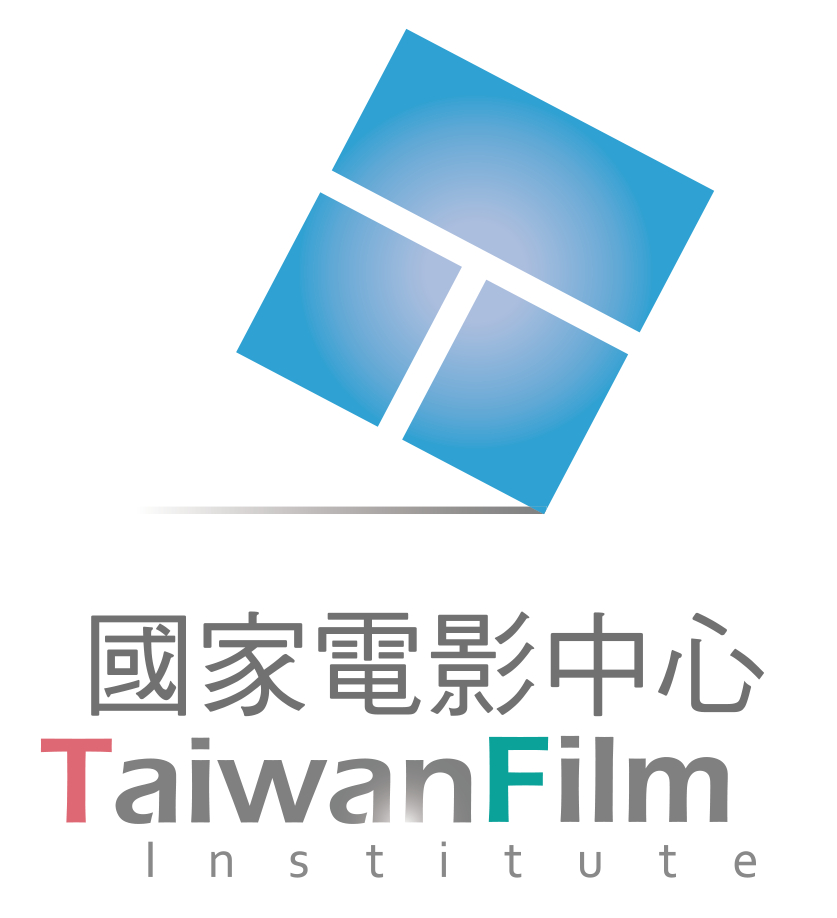 Born in 1935 in Tainan, Taiwan. He wrote screenplays very young and started his carreer in the Taiwanese Language film production before joining Lee Han-Hsing and later Cheung Tiu-yin, the producer of Kinga Hu. The Swordman of all Swordmen was a big hit and Joseph Kuo got specialised in wuxia films. He is invited to join the Shaw Brothers in 1970 but prefered soon to return to Taiwan were he shot martial art films.