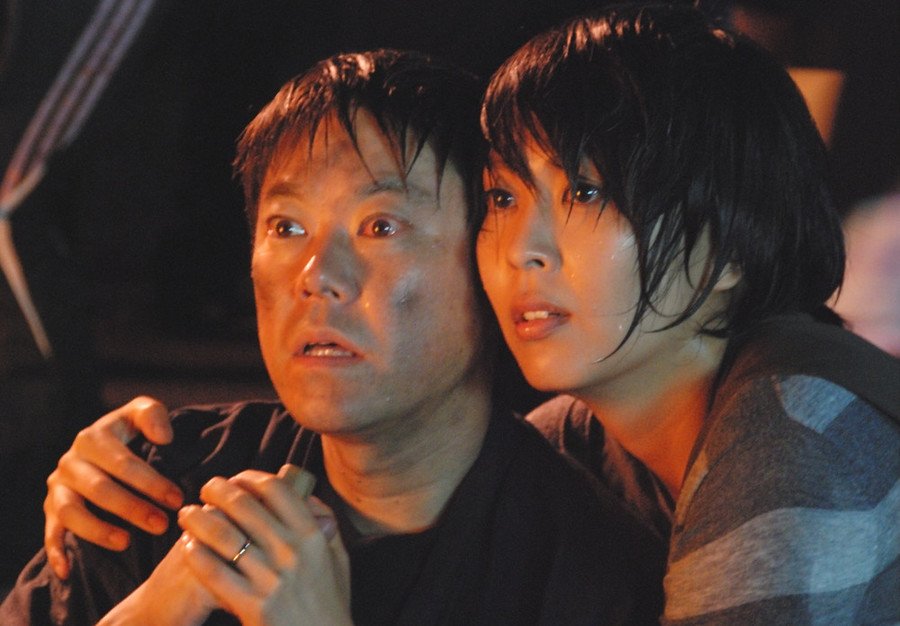 A young, harmonious marriage runs a restaurant together. An unfortunate accident results in a fire – they lose everything. They try to get back on their feet and start over, but the husband, overwhelmed by the events, spends a night with another woman. The wife is not a forgiving person, but the way she plans her revenge is, nevertheless, surprising.

Nishikawa's script on the one hand plays with the convention of culinary cinema popular in Japan, on the other it is a brilliant, insightful psychological drama. A typical story of two talented chefs dreaming about their own restaurant, becomes a pretext for analyzing their relationship and the emotional consequences of a betrayal. The actors duo, Tatako Matsu (the teacher from Tesuia Nakashima's "Confessions") and Sadao Abe (the memorable Ryuiji Unicorn from "Kamikaze Girls") portray the different stages of a long-term relationship with great sensibility – from tender intimacy to cold jealousy, from rivalry to longing for each other. They cleverly undermine the pattern of male and female stereotypes about emotional engagement, and sentimental reactions. "Dreams", filled with black humor, are also a sober look at the ideal of realizing a life goal regardless of the costs. Does achieving it really guarantee happiness and fulfillment?