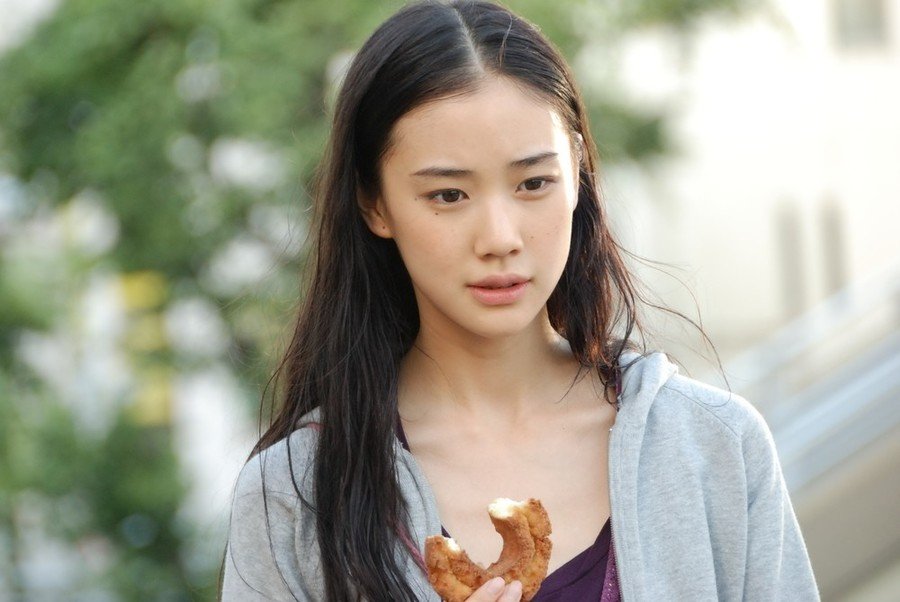 Yuki Tanada combines road film with a coming-of-age narrative. The stories of independent, ambitious young women are the main motif in the director's filmography, and "One Million Yen Girl" is one of her most interesting works. An unassuming, light plot takes us through different places in Japan – from the seaside to the mountains , from huge cities to tiny, depopulating villages. The charisma and charm of the lead actress, Yu Aoi, one of the best artists of the young generation, keeps the eyes glued to the screen. The character faces various problems, but also discovers her own unexpected talents and really gets to know the places she stops in. She runs away, a bit from the others, and a bit from herself - the result of this journey is not be easily foreseen.

Born in 1975, studied at Image Forum Institute of the Moving Image. The director, author of scripts (including Miki Ninagawa's "Sakuran'). Her debut short, "Moru,"' received the main award at Pia FF in 2001. "One Million Yen Girl" brought her Japanese Director's Guild award for debutants.