The Light Shines Only There 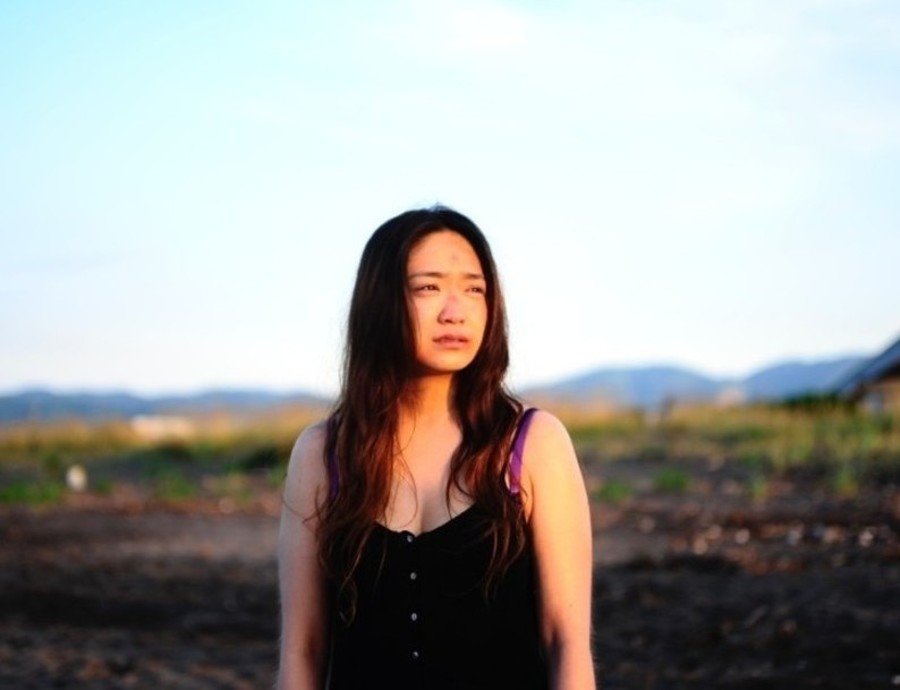 Independent Japanese cinema at its best. A thick, emotional adaptation of a novel by Yasushi Sato from 1989, whose plot the director transfers to modern times.

A man with a past and a girl who has been through a lot meet in the unattractive suburbs of the city Hakodate on Hokkaido. She has to support her sick father, her mother who takes care of him, and her brother, who is on parole. He blows his last paycheck in a dusty pachinko saloon, trying to forget about a certain accident. What brings them together is the maturity, grown out of difficult experiences, determination, and a shrill, down-to-earth approach to the world.

The end of the 1980s, when the original novel was written, already seems like a very distant era in Japanese history – still, the mechanisms of exclusion remain the same. The director does not offer easy diagnoses and refrains from sentimentality. She shows the world of her characters in its full complexity and ambiguity. Despite a convention typical for a realist drama, the filmmakers use a warm color pallet – the picture is flooded with the warm sunset light, and becomes a counterpoint for a seemingly hopeless situation for the protagonists.

Mipo O made two comedy films, she also worked with television productions. This time she reached for more serious material, concentrating on the characters from social strata rarely present in mainstream cinema. The social and psychological depth she achieved caused critics to name her the hope of Japanese cinema.

Born in 1977, director and screenwriter, graduate of the Academy of Fine Arts in Osaka. Her career started with co-writing Nabuhiko Obayashi's scripts. She made several award-winning shorts. Her script "The Sakai's Happiness" was awarded in Sundance in 2005, which allowed her tot urn it into a full-feature the next year. For her comedy, "Here Comes the Bride, My Mom!," she received a Kaneto Shindo award for most promising directors. "The Light Shines Only There," enthusiastically received by the critics, was chosen as a Japanese candidate for the Oscars.