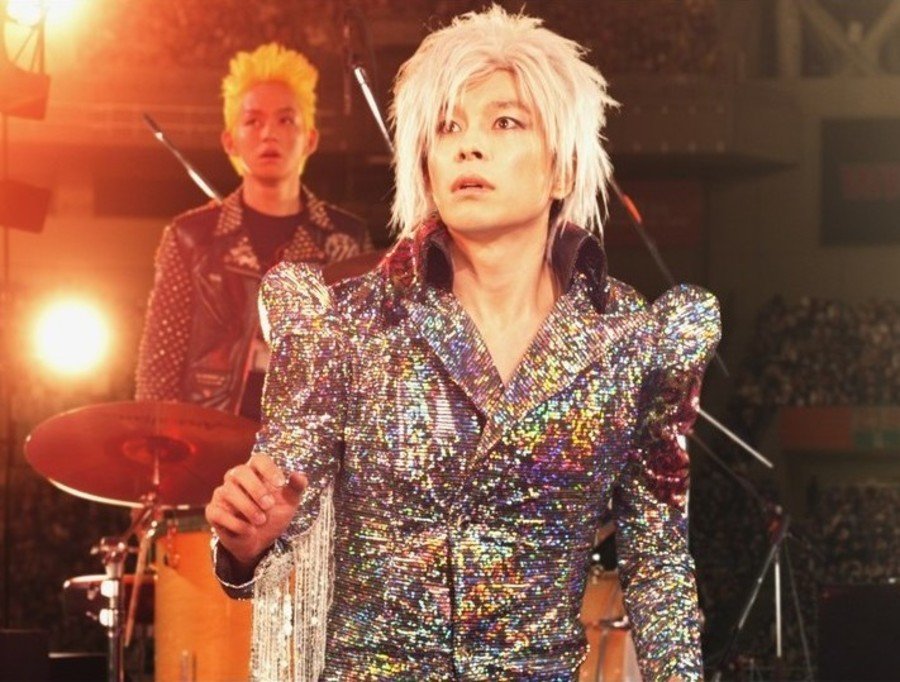 Born in Tokoyawa in 1961. Debuted as a poet At the age of 17, and turned to directing a couple of years later, he was also a member of a punk band. In 1990 he made his first full-lenth film, "Bicycle Sighs" ("Jitensha Toiki"). Since then, he is often invited to international festivals, and praised for his radical artistic vision, his ability to combine a shocking form with an apt social diagnosis, and a radical film language.