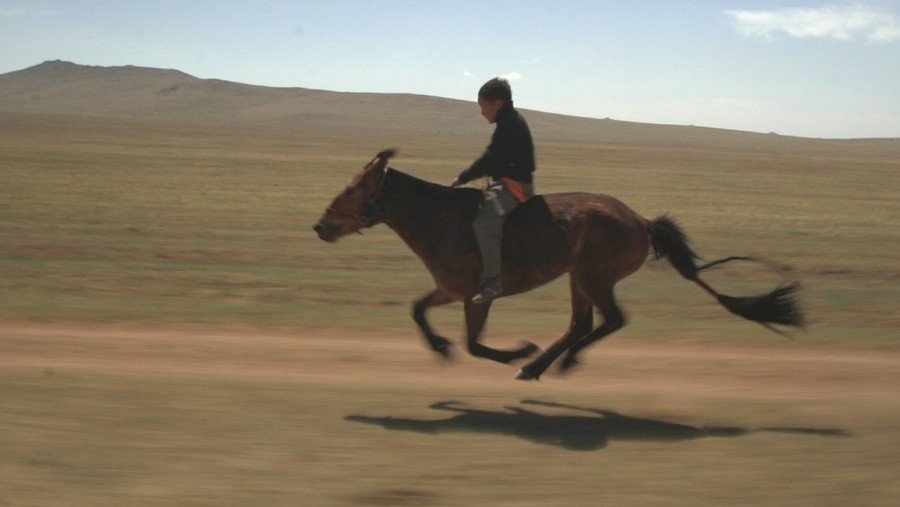 A "Work in progress" meeting devoted to "Zud," Marta Minorowicz's feature shot in Mongolia, and the documentary "A Monk From The Sea" made in Thailand by Rafał Skalski.

The meeting will focus on two promising, original projects made by Polish directors in Asia. We will talk about the inspirations for the projects, the production challenges they faced, financing opportunities, and production organization. It is a unique opportunity to see the materials from the set and get to know the stories behind both films.

The session is organized in cooperation with Stowarzyszenie Film 1,2. 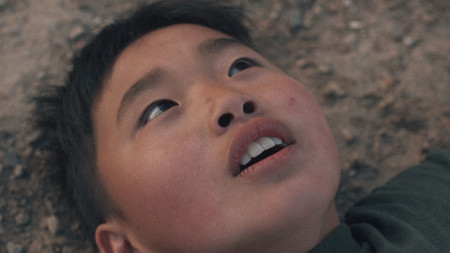 
Zud it the time when merciless forces of nature take over the control of humans and beasts.
After an unexpected return of winter, the nomad Batsaikhan forces his 11-year old son to give up school, return to the steppe, and train a wild horse.
An intensive relation between the child, his father, the horse and the space that surrounds them shows how far human life is determined by nature, and how painfull the claustrophoby of the steppe can be for those who choose to stay there.

Marta Minorowicz – born in 1979. Graduate of drama studies at Jagiellonian University in Cracow and documentary course at Wajda School. Her film, "The Angel of Death" ("Anioł śmierci" 2008), made for Discovery History, was the story of women who survived dr Mengele's experiments. She is also the author of a documentary "A Piece of Summer" ("Kawałek lata" 2010), which was screened at the most important international festivals and received numerous awards, including Grand Prix at Clermont-Ferrand, Golden Dove at DOK Leipzig, and the White Cobra at "Człowiek w zagrożeniu" media festival. Her last film, "Decrescendo," received Special Mention in the international Short Film Competition at the 51st Krakow Film Festival. 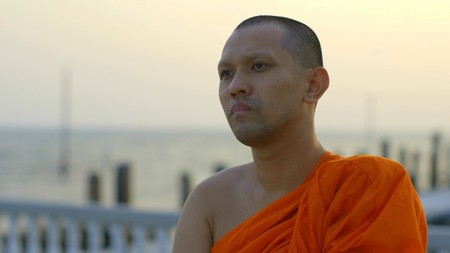 A MONK FROM THE SEA / MNICH Z MORZA

According to a Thai tradition, every "true man" should at least once in his life join a cloister and become a Buddhist monk, if only for a few days. It is a cultural obligation, fueled by parents, peers, and employees. "A Monk From the Sea" is a story of Ball – a 30-year old party boy and workaholic from Bangkok, who still lives with his parents. He decides to fulfill the obligation and join a cloister for two weeks. During his time there, he will have to give up drinking, cigarettes, electronics, television, and lots of other pleasures he enjoys every day. For him, it is not only an important spiritual and cultural experience, but also an opportunity to get to know the abbot, a man with an utterly different lifestyle, character, and priorities.

Rafał Skalski – director of documentary films and short features. Graduate of Direction Department of Lodz Film School. His films were shown and awarded at IDFA Amsterdam, DOXA Vancouver, in Lisbon, Pampeluna, at Hot Docs Toronto, and Krakow Film Festival. He is one of the directors of a renown TV program Weekendowy Magazyn Filmowy, laureate of Młoda Polska Scholarship of the Ministry of Culture, participant of the Berlinale Talent Campus, and a member of Polish Film Academy. He likes to make his documents like features, and his features like documents.