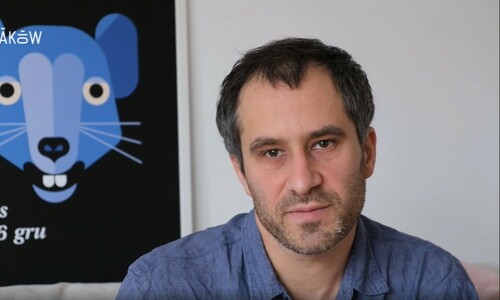 If you're good at something, do it all the way. Murad, torn between his school and street life, discovers he has a real talent for music. He starts passionately rhyming about the reality around him, the things that are painful for him and those that make him happy. About poverty, family, and a tough life of a Muslim boy in the overcrowded Dharavi slums in Mumbai. He makes friends with a renown musician, MC Sher, and enters the local rap scene, where he quickly gains a lot of respect. Can he become a professional musician and perform with the NY rap legend Nas, even though his culture, religion, and his violent father are calling his choices into question?

Murad will have to fight many battles, not just the rap ones – battles for life, dignity, and the love of a beautiful, cheeky Safina. "Gully Boy" is an epic tale about the power of art and chasing dreams that are larger than life. Zoya Akhtar chose
a mainstream film formula, which she filled with great music and powerful emotions. She also went against the current in her portrayal of Muslim protagonists who, now more than ever, are getting unjustly stereotyped in Bollywood. The result is a spectacular success of the bustling Indian cinema.
The film is based on the real stories of Mumbai rap stars, with Nas himself as the executive producer.

Director and screenwriter from a famous artistic family. She graduated in directing in NYC and worked as an assistant to Mira Nair among others. She debuted with the film "Luck by Chance" in 2009, and then achieved commercial and artistic success with the comedy-drama "Zindagi Na Milegi Dobara" with Hrithik Roshan and Katrina Kaif in 2011. Before directing "Gully Boy", she took part in two anthology projects - "Bombay Talkies" and "Lust Stories".