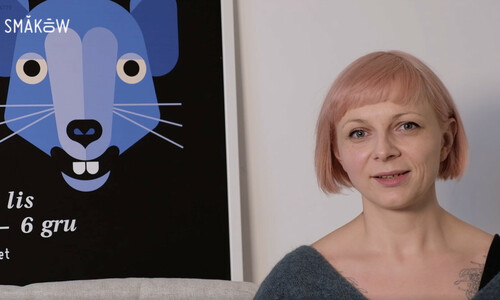 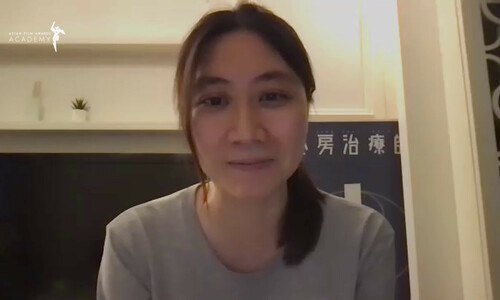 Is marriage still a necessary attribute of the adult life in the 21st century? Fong is working in a mall specializing in wedding accessories, but when she is faced with a decision to put on a wedding ring herself, her doubts keep snowballing. Legalizing the relationship she has been in for years seems like a mere formality, but the protagonist's past holds a dark secret. Returning to the unfinished situation from many years ago and the clash with the pressures of wedding planning will raise many existential questions in Fong's mind.

A brilliant comedy-drama about relationships, defining personal freedom, and the clash between romantic fairy tales and a much more complex reality turns the convention of a romantic comedy upside down. Instead of the wedding bon mots and the candy-sweet plot twists, we get a realist, yet very humorous insight into the life of a young woman in a big metropolis, faced with the expectations of her conservative family and the widely accepted vision of life created by ads filled with snow-white dresses and cute pink babies. The intriguing insight into the world of the protagonist making unusual life choices has earned the first-time director Norris Wong the title of the new hope of Hong Kong cinema.

Hong Kong director, scriptwriter and lyricist. Norris Wong received her MFA in Film Production from Hong Kong Baptist University in 2012. She has directer short films and worked as an assistant director (for "Down There" and "Where Are You Going" by Yang Zhenfang, among others). Her short film "Fall’ (2013) won the Best Script Award at the Hong Kong FreshWave International Short Film Festival. "My Prince Edward" is her feature debut.