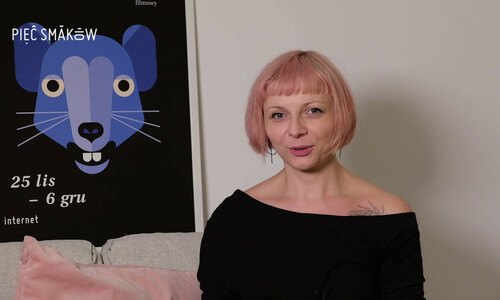 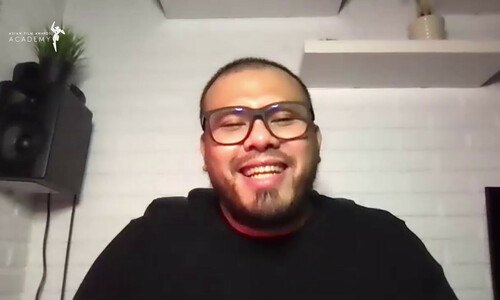 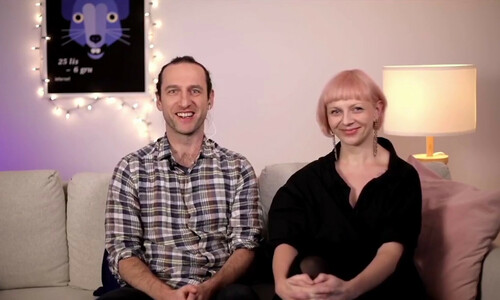 On the red carpet with Joko Anwar

As a small kid, Sancaka participates in a workers' strike together with his father.
A tragedy happens – the man is killed by an unknown assassin. The boy's mother will soon travel to another city to look for work and never come back. Sancaka has to grow up on the streets where he learns basic martial arts and keeps dreaming about a brighter tomorrow. A few years later, he discovers a power which will help him fight against all injustice and the menacing Pengkor, whose army is terrorizing the country.

The first Indonesian superhero film was directed by Joko Anwar, the master of genre cinema, who smashed the 2017 box office with "Satan's Slaves." "Gundala" is a screen adaptation of the cult 1981 comic book "Gundala Putra Petri" and an extremely original contribution to the worldwide tradition of the genre. Rather than in his impressive superpowers, Anwar is interested in the sociological and psychological conditions that shaped his hero. The story, set in an unspecified time, is also a bitter diagnosis of the issues haunting today's Indonesia, such as corruption and social inequality. Still, Anwar does not shy away from a spectacular form – "Gundala" combines striking cinematography, pointedly dark design, moving group scenes, and magnificent action scenes, mixing the Indonesian art of Silat with a spontaneous tussle and the inevitable flash of superhero lightnings.

Born in 1976, director and screenwriter. Studied space engineering and worked as a film critic. He debuted with a popular comedy "Joni’s Promise." Considered as one of the most original Indonesian filmmakers, praised for his subversive, surprising scripts, cleverly using the genre conventions to take up controversial topics and paint strong portrayals of modern reality. In 2016, he visited 10th Five Flavours with his film "A Copy of My Mind."