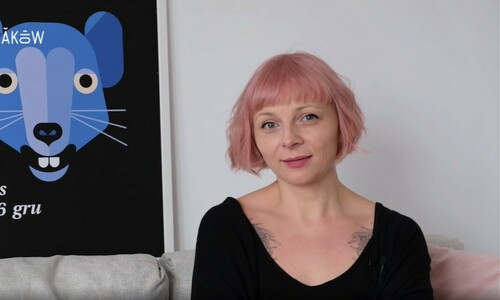 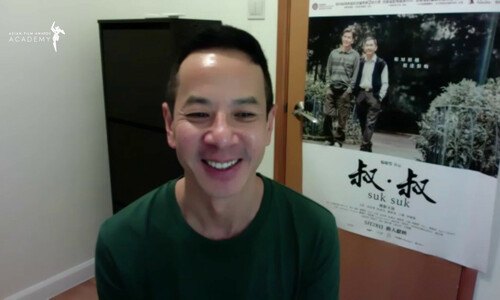 Pak and Hoi are two men on the brink of the autumn of their lives. It seems like their dreams will never come true and their secret desires will never be revealed.
A simple, yet respectable job, visits from the adult, well-adjusted children, shopping at the local market, going to church. A peaceful life marked by a grain of pain. A chance meeting opens another chapter in their stories, proving that some feelings have no expiration dates.

Told in a remarkably tender and tactful way, this tale of a difficult love is an homage to the melodrama classics, written into the urban landscapes of Hong Kong and the unique history of the city. The biographies of the characters are an insight into the typical lives of the migrants and the hard-working citizens who have been building the metropoly for many decades, and are a striking portrayal of the experiences of people for whom talking about their emotions and identity has never been a possibility. Ray Yeung fictional, yet extremely realistic story, with a stunning level of detail, is based on conversations he has with a number of elderly gay people. The perfectly composed script, complemented with beautiful pictures capturing the entrancing cityscape, won over the hearts of the critics and the audiences – contrary to the expectations of the producers, who were concerned the subject might prove too difficult.

Born in Hong Kong, Yeung graduated in law in London. Before he started shooting films, he worked as a lawyer for two years. He is considered one of the most original contemporary Hong Kong directors. His work focuses on gay themes, inspired by the works of A. Lee, P. Almodovar, E. Yang, S. Kwan and Todd Haynes. Apart from making films, he is a programmer of the Hong Kong Lesbian & Gay Film Festival.