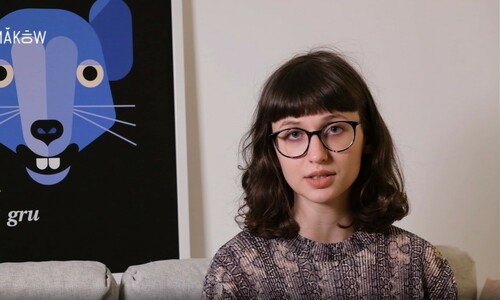 As an energetic young woman on the brink of a career in a marketing agency, Maki has no time for cooking. Every day, she thoughtlessly devours instant food in front of a screen and flinches at the sight of vegetables, especially – the horror! – organic ones. Her life takes a 180-degree turn when she meets Nagisa –
a handsome gay guy, who loves to cook and is a… vegetarian.

In this unconventional romantic comedy, two radically different protagonist create a dangerous mix which only delicious plant-based meals, prepared with love, can save from a full-blown explosion. The director Shōgo Kusano stresses the importance of food in Japanese culture, and the role preparing and eating meals together plays in making interpersonal connections. Bentō, a meticulously prepared lunch box, holds a special place in the everyday life of the Japanese, and can be a way to show that you care about someone. In his film, Kusano turns this inconspicuous object into an important element of communication between the characters and reminds us that sometimes you don't have to use words to say something important. 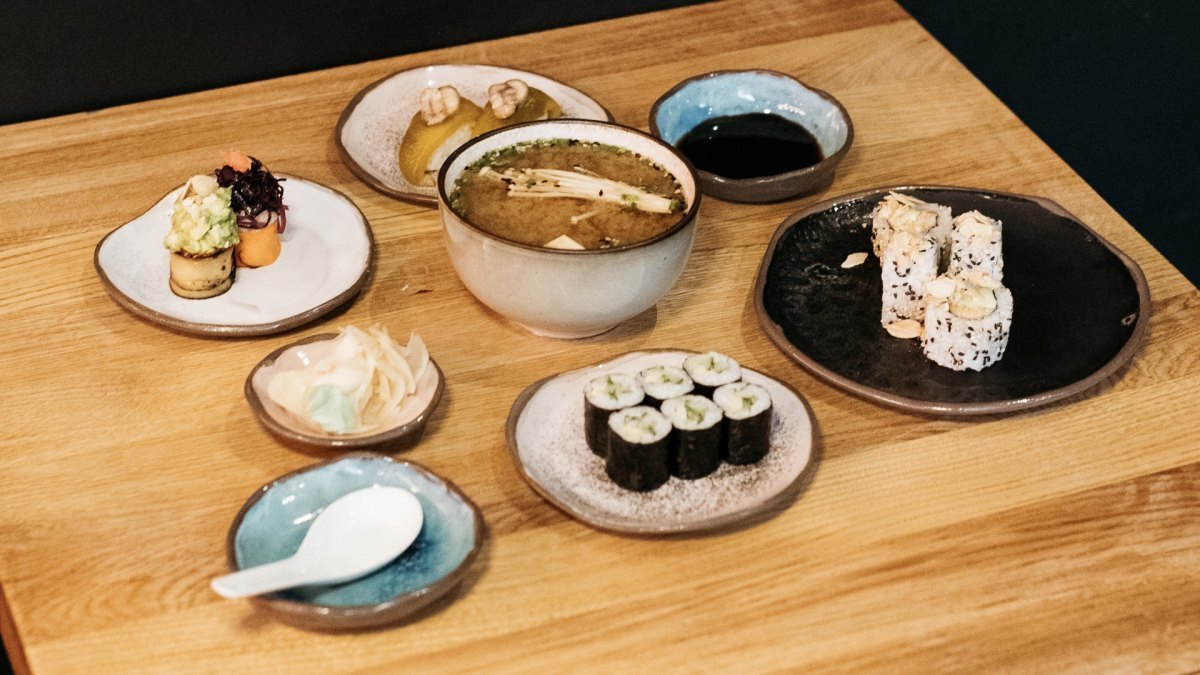 Born in Gunma Prefecture, Japanese film director and writer. Graduated from Waseda University Faculty of Social Sciences. His work, which he directed while enrolled in the Waseda University Film Study Group, won numerous awards at the Student Film Festival. Among his works are feature films, short films and music videos.