A rebellious teenager is a tough target for parenting. But for Kaori, who is always smiling and juggling a few jobs at a time, her daughter's grumbling is just another way to trigger her explosive creativity. The ultra-cute school lunch boxes she prepares include sharp comments, pleas for washing the dishes, and old jokes which attract the (unwelcome) attention of the whole class. Is the way to
a daughters heart through her stomach? The precisely composed food turns into an outlet for emotional communication – not only between family members.
The candy-sweet absurdist comedy drama easily switches from playfulness to more serious tones, creating a warm portrayal of the challenges of single parenthood, the emotional turmoil of adolescence and the reality of living in a small Japanese town. 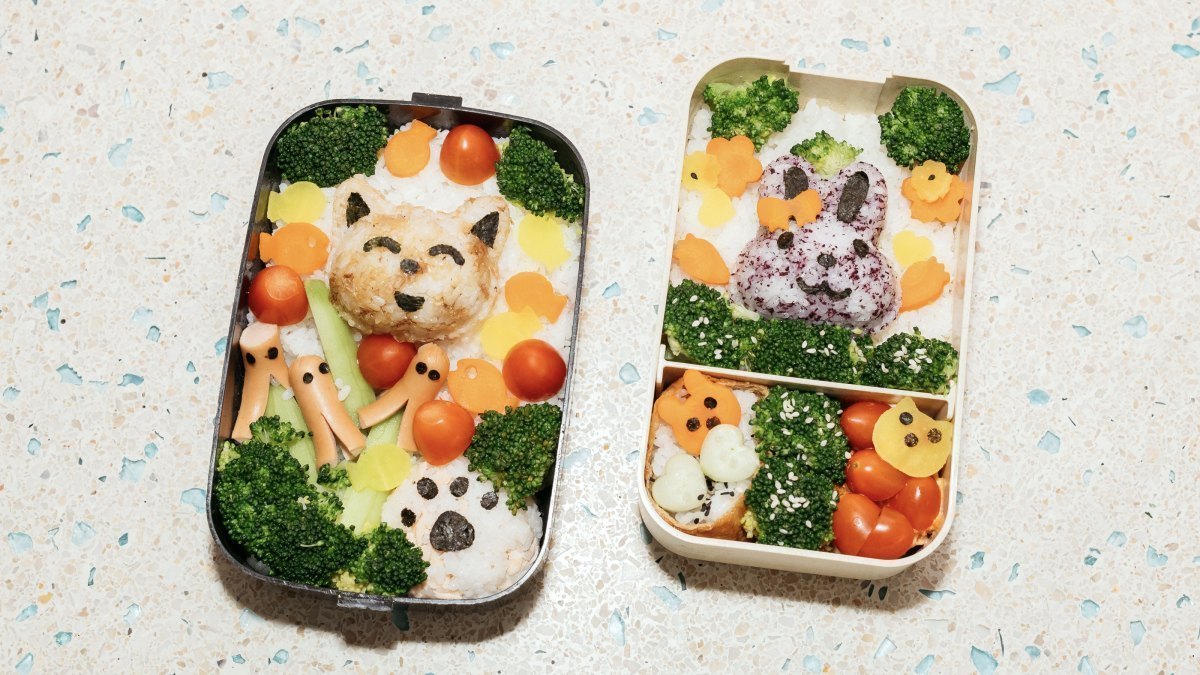